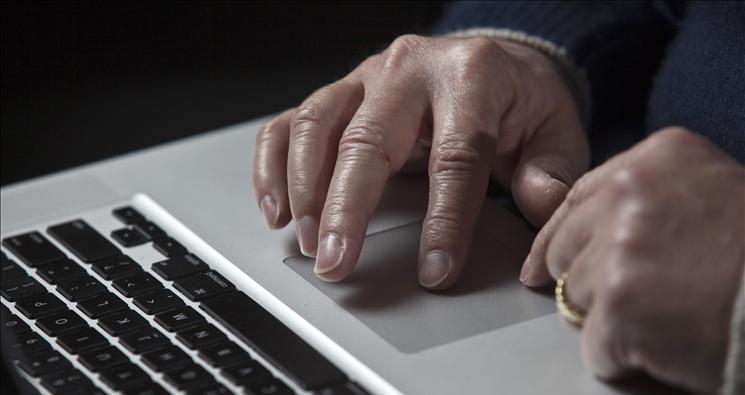 There has been a series of new and particularly pernicious attacks on bloggers’ free speech. For those who haven’t been following the story, roughly three weeks ago a number of conservative bloggers (both independent and affiliated with larger publications) began investigating the story of Brett Kimberlin, a radical domestic terrorist who’s been funded by several prominent leftist donors. As the investigation gained momentum, Red State’s Erick Erickson was subjected to a “SWAT” attack, where a fake call is made to local police reporting a shooting at the blogger’s home. Erick is not the first blogger to experience a SWAT-ing.

Shortly after the attack against Erickson, Ali Akbar, president of the National Bloggers Club, a coalition of 300 conservative bloggers who reach millions of readers, saw a picture of his mother’s house go up on a radical website, and he received (along with Foster and Stephen Friess) a letter threatening him with a libel lawsuit for his efforts in exposing the relationship between significant leftist institutions and a convicted terrorist.

These attacks represent a dangerous and direct threat to civil discourse in our republic. If the consequence of our free speech is threats to our families and our homes, with police arriving with guns drawn in response to fake crime reports, then the word “chill” is hardly sufficient to describe the effect on speech. Thankfully, Senator Saxby Chambliss has stepped up to ask the Department of Justice to investigate these threats.

Today at the American Center for Law and Justice, we announced that we’re representing Ali and the National Bloggers Club. We intend to aggressively respond to any and all attacks on bloggers’ free-speech rights. The truth is a defense to frivolous libel claims, and the law exists to protect free speech, not enable its attackers. It is appalling and inexcusable that major leftist organizations fund a convicted domestic terrorist. It is even more appalling that the price of reporting these facts is a campaign of threats and legal intimidation.

But one thing is clear: The radicals have picked a fight with the wrong people. Ali and the bloggers at the National Bloggers Club will not be silenced.