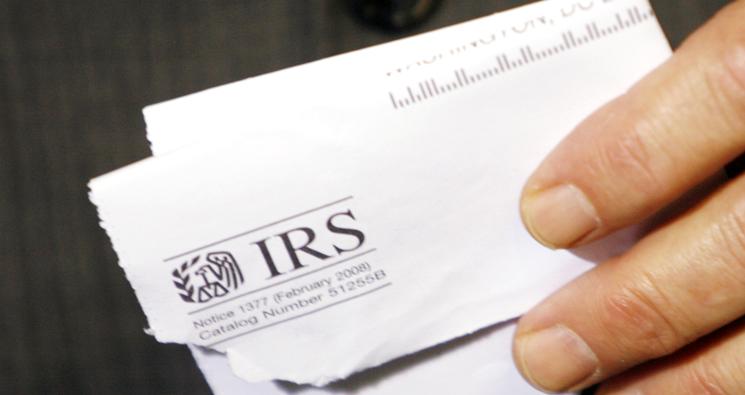 The ACLJ, which represents 41 conservative groups unlawfully targeted by the Internal Revenue Service, said new testimony released by members of Congress today revealing that the IRS Chief Counsel, a political appointee of President Obama, was involved in reviewing applications from Tea Party groups in advance of the 2010 election is “extremely disturbing” and raises critical questions about the involvement of the White House.

In advance of hearings tomorrow, Rep. Darrell Issa – chairman of the House Committee on Government Oversight and Reform – released a letter detailing testimony from Carter Hull, a now-retired Washington tax specialist who was responsible for providing guidance on reviewing tax-exempt applications for Tea Party groups. Hull told Congressional investigators that Lois Lerner, Director of Exempt Organizations who is now on paid leave, directed that the Tea Party applications be sent directly to the office of IRS Chief Counsel William Wilkins for specific review and examination prior to the 2010 election.

“This is one of the most extremely disturbing revelations yet,” said Jay Sekulow, Chief Counsel of the ACLJ. “It is now clear that the IRS Chief Counsel, appointed by President Obama in 2009, was involved in examining and reviewing applications from Tea Party groups – many that were basically shut out of the 2010 election process because of delays in handling of their applications. This development raises significant questions about what the White House knew and when. In a politically charged run-up to the 2010 election, why was one of President Obama’s most trusted and partisan appointees involved in examining the applications for Tea Party groups? We look forward to tomorrow’s testimony and further information about the origins of this unlawful and unconstitutional scheme that violated the First Amendment rights of our clients.”

Today’s revelation comes as the ACLJ rejected an IRS offer to expedite the application process for some organizations seeking 501(c)(4) status by creating an arbitrary 60/40 standard for groups which would require organizations to agree to devote 60% or more of their time and expenditures on activities to promote social welfare, and 40% or less on political activity.

In rejecting the offer, the ACLJ contends that the 60/40 ratio created by the IRS is not a legal standard defined by applicable statutes or regulations. The ACLJ asserts the ratio is created out of thin air and argues that “these percentages are merely safe harbor provisions the IRS has crafted in response to the problems that have been created by its own admitted misconduct.”