As we told you, China imprisons and persecutes innocent people routinely if they do not tow the Communist Party line. Yet, when senior Chinese officials and representatives of the Biden Administration met in Alaska, China blasted the United States for racism and other societal woes.

The idea that China would come lecture us on human rights is unbelievable. The U.S. State Department, under the leadership of our own Senior Counsel for Global Affairs Mike Pompeo when he was Secretary of State, classified China’s treatment of minority Muslim Uyghurs as “genocide.” When you talk about genocide, you are talking about violating international law in the gravest way possible.

A monumental step has been made by another world power to condemn the mass genocide that China has been committing against the Uyghur population. The United Kingdom has officially joined the United States in declaring China’s treatment of Uyghurs as genocide. This is a very important step and a very important voice added.

These crimes are ongoing and include: the arbitrary imprisonment or other severe deprivation of physical liberty of more than one million civilians, forced sterilization, torture of a large number of those arbitrarily detained, forced labor, and the imposition of draconian restrictions on freedom of religion or belief, freedom of expression, and freedom of movement. In addition to forced sterilization and forced abortions, the CCP had coerced Uyghur women into marrying non-Uyghurs and separated Uyghur children from their families.

He went into further detail in his latest post on our website about the centrality of religious freedom in conducting foreign policy, specifically in relation to how the world should be reacting to China’s genocide of Uyghur Muslims.

This type of violence is a blatant blueprint for genocide. This is not anything new in the history of humankind unfortunately. The U.S. has condemned this genocide and led the movement to allow the UK to join us in this fight.

At the ACLJ, we’ve been engaged in this vital issue for years through our international affiliate, the European Centre for Law and Justice (ECLJ), which has consultative status at the U.N. We have been highlighting the plight of both Christians and Uyghur Muslims in China at the U.N. for many years to put an end to this.

We have a proven track record of advocating for religious freedom globally. These issues are at the very heart of our organization. In 2018, we filed a Universal Periodic Review (UPR) at the U.N. through the ECLJ, to point out our concerns regarding human rights violations and outright persecution in China.

ACLJ Senior Advisor for National Security and Foreign Policy and former U.S. Ambassador to Germany Ric Grenell explains why the United Kingdom joining the United States in declaring genocide in China is such a huge step forward:

What we are seeing with the UK is a movement with drawing a line with the Chinese. The U.S. Intelligence agency and our diplomats spent a long time trying to convince European leaders to draw a line against the Chinese. I think the work around highlighting the genocide with the Uyghurs and lack of religious freedom in China is working and the UK Parliament is noticing, and this could be a real call for the rest of Europe and now is the time to double down.

As far as the other work the ACLJ has been involved in, we are in court right now over the California church singing ban. When COVID-19 hit, California put a ban on singing and chanting activities in places of worship. They are STILL denying this right to worship. We will not tolerate this. We are determined to see that the Scripture and the Holy Gospel is not diminished or restrained in any way.

All of our work here at the Supreme Court and over at the U.N. would not be possible without the continued support of our ACLJ members. We are working tirelessly to protect religious freedom around the world. The cases that we have argued in front of the Supreme Court have set the precedent for religious liberty and your right to worship for years to come. We don’t just file lawsuits, produce media, or participate in government affairs, we do all of it. And that’s because of your support of the ACLJ.

Today’s full Sekulow broadcast is complete with even more analysis of the United Kingdom joining the United States in declaring genocide in China and updates on the California singing ban case. 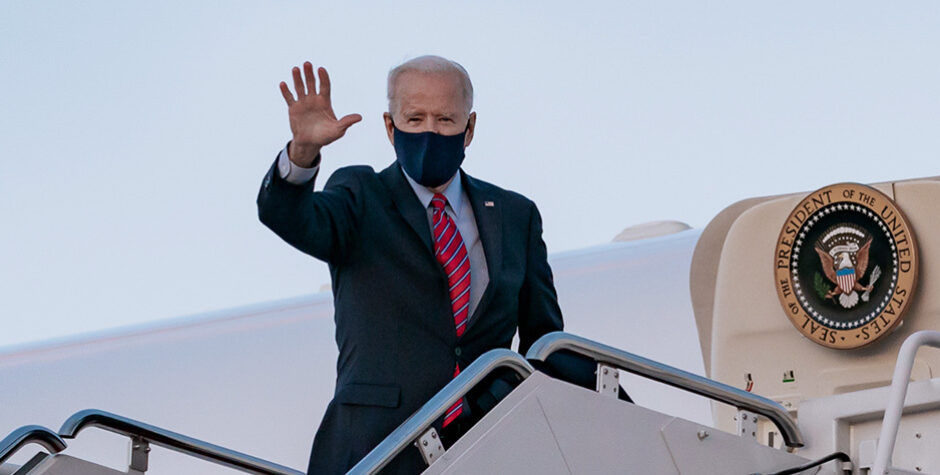 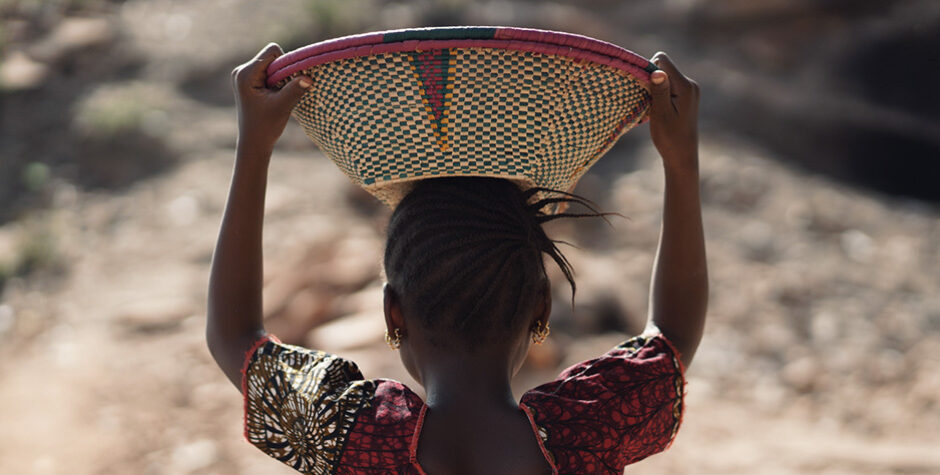 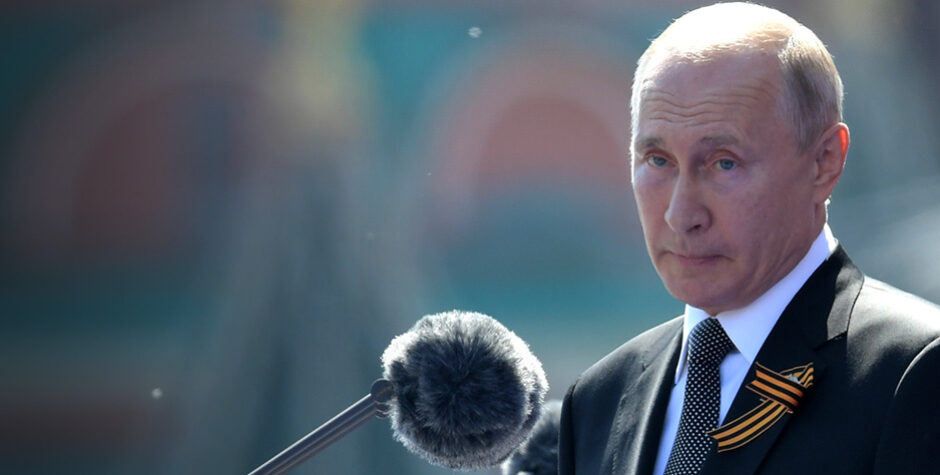 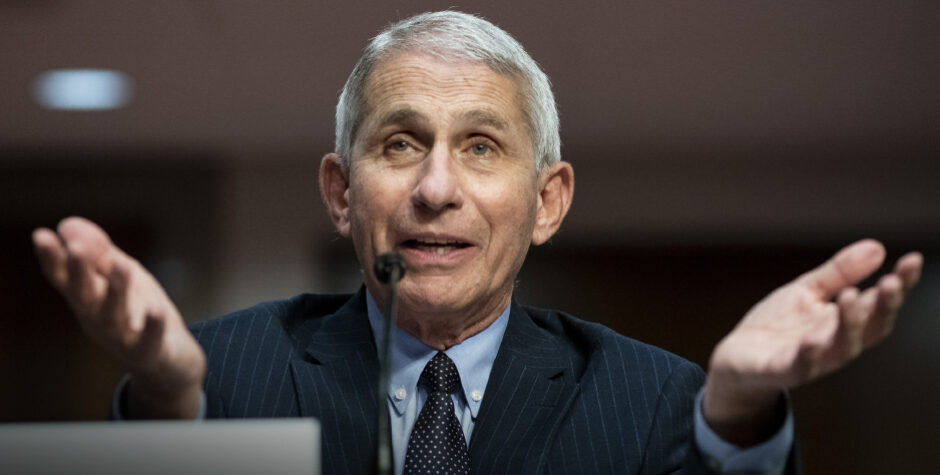