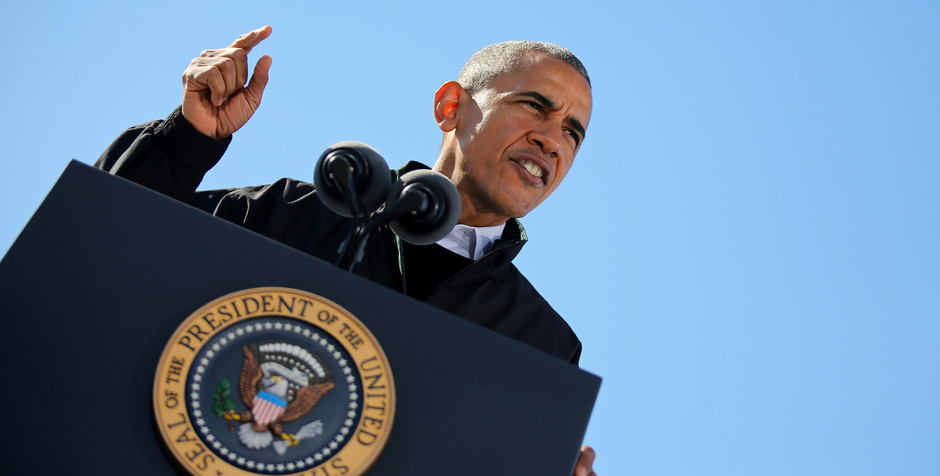 Three Things about the 73 Days of Danger

73 days. It might seem like a short amount of time, but in the context of the transition from the 44th President of the United States to the 45th, it may prove to be an eternity.

The time between Election Day and Inauguration Day is always one of uncertainty in Washington, D.C. It is often marked with a decided uptick in displays of executive power (both legitimate and illegitimate). But this election cycle is shaping up to be particularly problematic in this regard. The 73 days between November 8, 2016 and January 20, 2017 present a unique opportunity for political mischief, and there are three main reasons for it:

First, and maybe most obvious, any time a President is nearing the end of the second term, there is a natural tendency to focus on “accomplishing” as much as possible in the final days of their Administration – with the focus on their legacy. Once Election Day has passed, there is little to no political price for the President’s party to pay as a result of actions taken in the waning days of the Administration, and thus the President is emboldened. Also, because the outgoing President is ineligible for reelection, he is unencumbered from personal campaign duties and it is only natural that a large majority of his attention is focused on the last several weeks of the term.

Next, the upcoming 73 days will include a lame duck session of Congress, complete with a full-fledged appropriations debate. When Congress returns to Washington, D.C. after the elections, it will be focused on approving federal spending levels beyond the current expiration on December 9, 2016. This is a contentious endeavor under the best of circumstances, but in this case Congress will not only be acting under the influence of both an outgoing and an incoming President, but will also be doing so with a great number of Senators and Representatives serving in their final days of Congress.

Finally, and likely most critically, the upcoming 73 days will occur at the end of eight years dominated by troubling usage of executive power. To give you just a few examples, the Obama Administration has used executive action to usurp Congress’s constitutional authority over immigration policy, bypass the Senate’s advise and consent role, and mandate religious employers violate their conscience.

In short, this is a President who has regularly pushed the limits of executive power, and has done so in the regular course of his Administration. It is incumbent upon us to expect a dramatic increase in this tendency during the final 73 days of the Obama Administration, who has seemed more obsessed with his own legacy than any other modern president.

That is why the ACLJ Government Accountability Project is preparing to carefully and systematically monitor any and all executive actions taken during the final 73 days of the Administration. We will be monitoring all agency actions (whether made through a formal rulemaking process or less formal means—such as an agency press statement or even a presidential statement or memorandum). If and when we encounter a suspicious executive action, we will quickly engage in two primary ways:

This strategy is aimed at ensuring the American People are able to exercise a proper check on what we expect will be a dramatic expansion of executive power. This check is critical in terms of public policy, but also to ensure that the balance of power envisioned by our Founders is preserved.

There is little doubt that it will be an extremely active 73 days. But with your help, we can provide the constitutional check on what we expect will be an effort to dramatically expand the bounds of executive power.

Stop the 73 Days of Danger