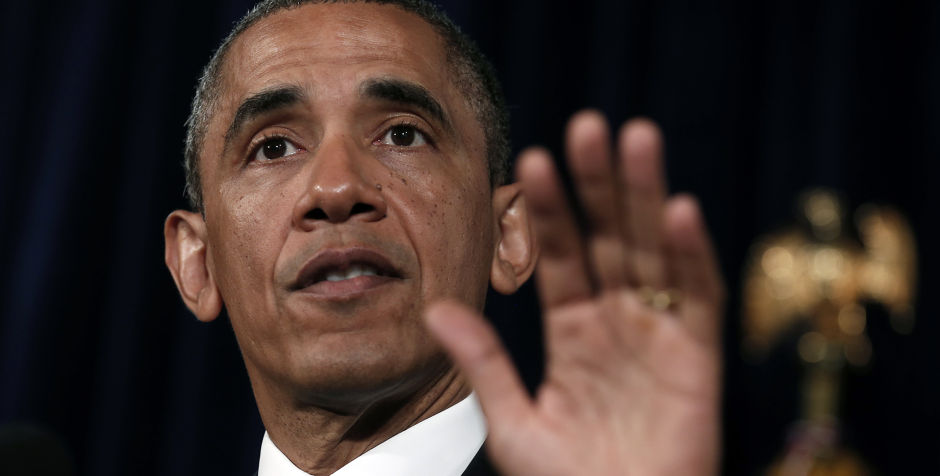 As I testified before Congress, the President enforces the law; he can’t change the law.

Today we took action in federal court to defend the Constitution against President Obama’s lawlessness.

We’re supporting a lawsuit by 24 states in the U.S. District Court for the Southern District of Texas challenging the constitutionality of President Obama’s immigration action.

The brief, which we’ve asked the federal court to accept, argues that the Obama Administration’s directive, at the President’s own admission, “changes the law and sets a new policy, exceeding Defendants’ constitutional authority and disrupting the delicate balance of powers.”

The constitutional overreach by President Obama is clear and extremely troubling.  We strongly support the coordinated effort by 24 states to stop the President’s action.

We’re pleased that so many Members of Congress wanted to join with us in this critically important amicus brief that urges the district court to grant a motion for a preliminary injunction, putting this flawed plan on hold until the constitutionality of this measure can be determined.

The manner in which the President acted is unconstitutional, unlawful, and a violation of the separation of powers. Impatient presidents may not violate the Constitution if they do not get their way.

Our proposed amicus brief concludes that the states “are likely to succeed on the merits because the DHS (Dept. of Homeland Security) directive violates the Constitution, disrupts the separation of powers, and amounts to an abdication of their constitutional and statutory duty.”

At the same time, the ACLJ also represents more than 60,000 Americans who have signed on to the ACLJ’s Committee to Defend the Separation of Powers.