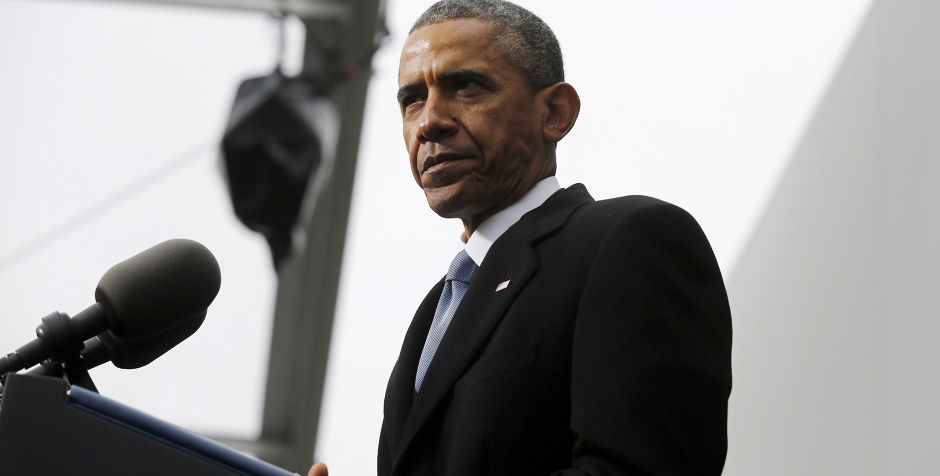 Can the President unilaterally “change the law”?

That is the monumental issue directly before a federal appeals court.

The Constitution is clear. The President is not a king.

Yet, President Obama directly violated the Constitution by imposing his lawless Executive action on immigration. He broke the law.

The ACLJ is leading the charge to defend the Constitution in court. We’ve already filed several key briefs in this case.

A federal trial court has already temporarily blocked President Obama’s illegal action ruling that he “is not just rewriting the laws, he is creating them from scratch.”

Now this critical case is on appeal. We’re representing dozens of Members of Congress on a key amicus brief to defend the Constitution.

The very fabric of our Constitution is at stake.

Add your name to our brief on appeal today: