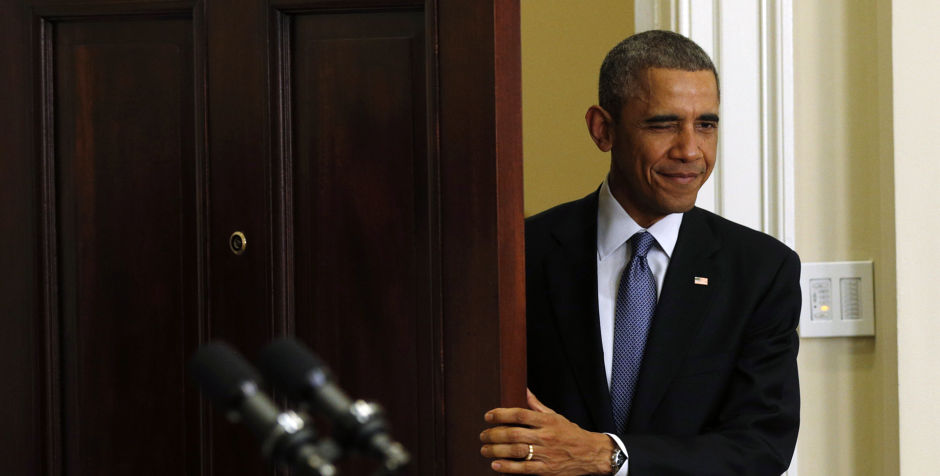 President Obama broke the law. He violated the Constitution.

President Obama said he “change[d] the law” when he took unilateral action on immigration.

The Constitution is clear: The President enforces the law. He does not make the law.

We testified before Congress. Now we’re telling a federal court: President Obama’s actions not only violated the law, they violated the Constitution.

We’re engaged on all fronts. We’re leading this fight.