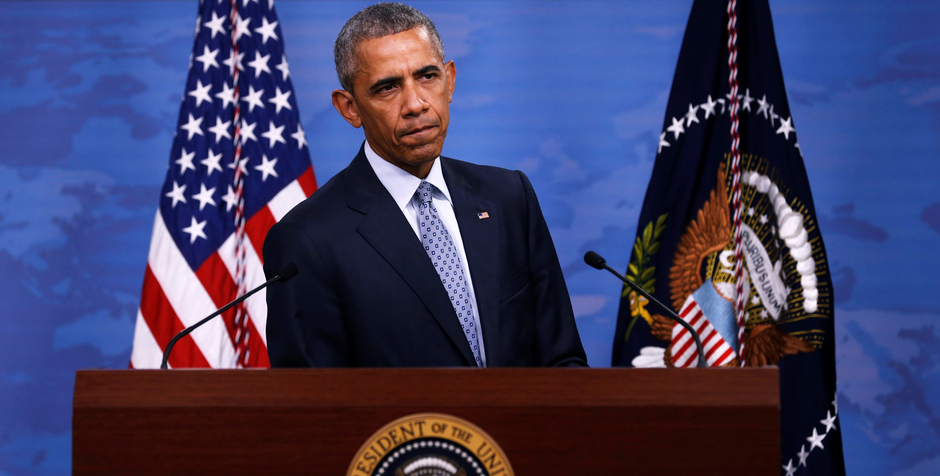 The Obama Administration has told a federal judge that it can’t turn over any documents on the Iran lie cover-up until November 8th – Election Day.  And now bombshell revelations today appear to show why.

The Obama Administration was coordinating talking points on the lies surrounding the Iran deal with the Clinton Team.

Senior Clinton campaign officials were in direct contact with the White House to coordinate pro-Iran talking points in an effort to boost last summer’s comprehensive nuclear agreement, according to leaked emails that show the Obama administration and top figures in Clinton’s campaign played a role in promulgating information about the deal that later turned out to be factually inaccurate.

The emails, released late on Friday in a massive document dump by the hacker website WikiLeaks, show coordination between Hillary Clinton’s team and the White House, which spearheaded a massive effort to create what senior officials described as a pro-Iran “echo chamber” to mislead Congress and Americans about the nature of the agreement. . . .

“Love it!!” Palmieri responded to Schultz’s email. She subsequently forwarded the information to leading Clinton aides, including Cheryl Mills, Brian Fallon, and Nick Merrill, among others.

Within days of the news breaking that the Obama Administration had deleted footage from a State Department press briefing where it admitted to Fox News’ James Rosen that it had in fact lied to the American people about the Iran nuclear deal, we filed a critical Freedom of Information Act (FOIA) Request.

We demanded to know who authorized the deletion, how it was accomplished, and why it was covered up.  By law, the Administration is required to comply with our FOIA request.  But almost exactly five months later, we still have not received a single document from the State Department.

In June, fed up with the Administration’s refusal to come clean, we filed a federal lawsuit. Finally, for the first time, on September 27th, the Obama Administration filed a statement with the court where it stated that it would produce some of these documents to us.  But it said it would not produce any related documents until Election Day.

This case involves The American Center for Law and Justice’s (“Plaintiff”) request under the Freedom of Information Act (“FOIA”) seeking records from the U.S. Department of State regarding a video of a daily press briefing that took place on December 2, 2013. Defendant has identified documents potentially responsive to Plaintiff’s FOIA request and is in the process of reviewing those documents to determine the volume of responsive records that will need to be processed. Accordingly, Defendant is unable at this time to state with certainty when it will be able to complete production of responsive, non-exempt records. However, based on the results of its review to date, Defendant anticipates that it will be able to release responsive, non-exempt records to Plaintiff on a rolling basis, with the first production to occur on November 8, 2016, and a final production to occur by December 6, 2016.

That’s right, the Administration won’t turn over any documents until Election Day.  Is anyone surprised?

We will not waver.  We will continue to hold this Administration accountable for its lawlessness in federal court.  And we will keep you up to date as this critical case continues.