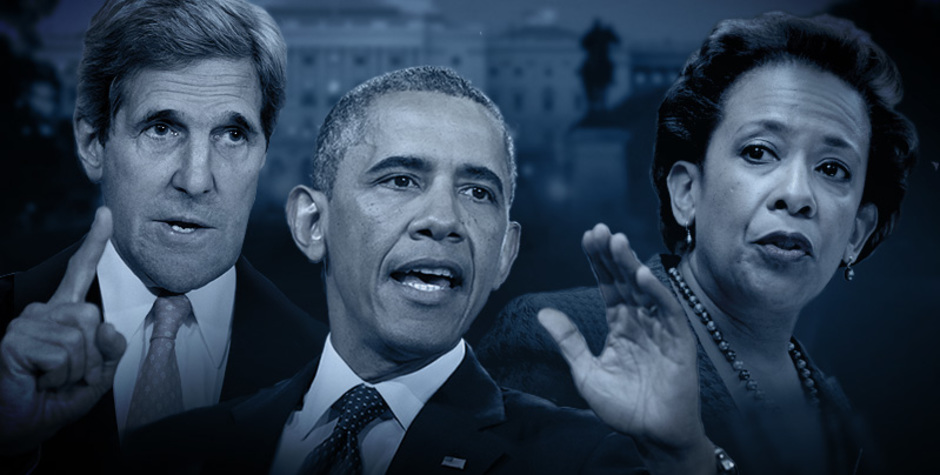 It’s the most lawless Administration in history.

The State Department lied about the disastrous Iran nuclear deal. The Department of Homeland Security (DHS) scrubs “Islam” and “jihad” from its files. The Administration covered up its Benghazi failures. The Clinton Foundation and State Department disturbingly colluded and may have violated ethical and criminal laws. Potential terrorists may have been wrongfully granted citizenship.

We won’t allow President Obama to deceive us and get away with it.

End the virus of deception. Take action with us.