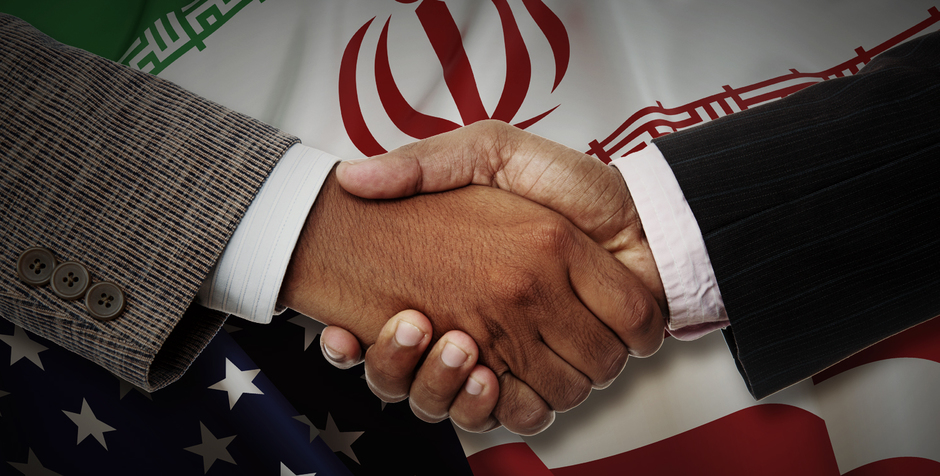 Demand the Truth About the Obama Administration’s Iran Lie

Demand the Truth About the Obama Administration’s Iran Lie

Now they have censored a critical State Department briefing on this issue – eight minutes of video deleted. It’s a cover-up. There’s no two ways about it.

They were the most critical diplomatic negotiations in decades, and the Obama Administration deceived the American people. The Administration defrauded the public as Iran imprisoned and tortured U.S. citizens – Americans the ACLJ was fighting to free.

We’re taking direct legal action to force the Administration to come clean. We've already filed a Freedom of Information Act (FOIA) request and have now filed a federal lawsuit against the Obama State Department for withholding the truth. Who authorized the cover-up? Who lied?

But we need you to join our legal action. Demand the truth. Add your name:

Committee to Demand the Truth about the Iran Negotiations