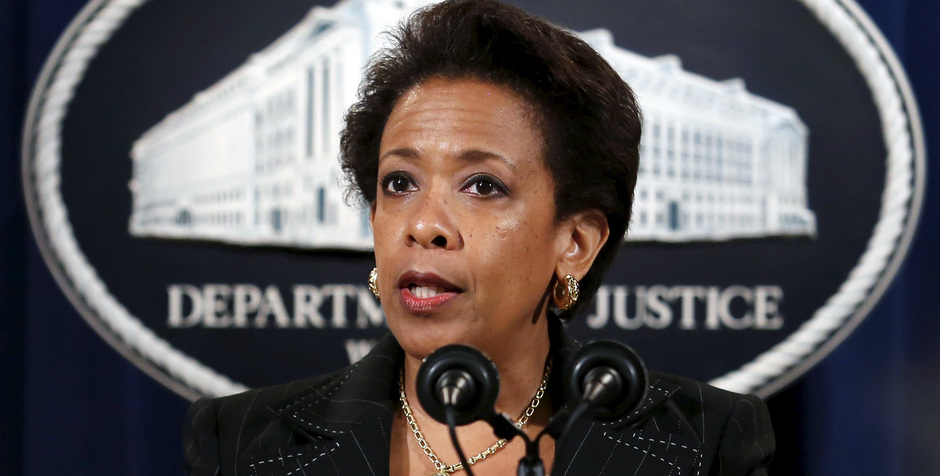 Attorney General Lynch has broken the sacred trust of the American people.

She just had a secret closed-door meeting on a taxpayer-funded jet with former President Bill Clinton – the husband of the target of an ongoing Department of Justice (DOJ) criminal investigation and potential witness.

Meeting with the husband of former Secretary of State Clinton while overseeing the investigation of her mishandling of classified emails violates numerous ethics rules.

The Attorney General is required by DOJ ethics regulations to avoid even the “appearance” of impropriety. Her clear conflict of interest far exceeds this baseline ethical standard.

Our senior litigation team is preparing to file legal demands and ethics complaints. If the DOJ doesn’t respond and she doesn’t resign, we’ll be in court. We’re already suing the State Department over its lies about the Iran deal. Join us in ending the Obama Administration’s virus of deception.