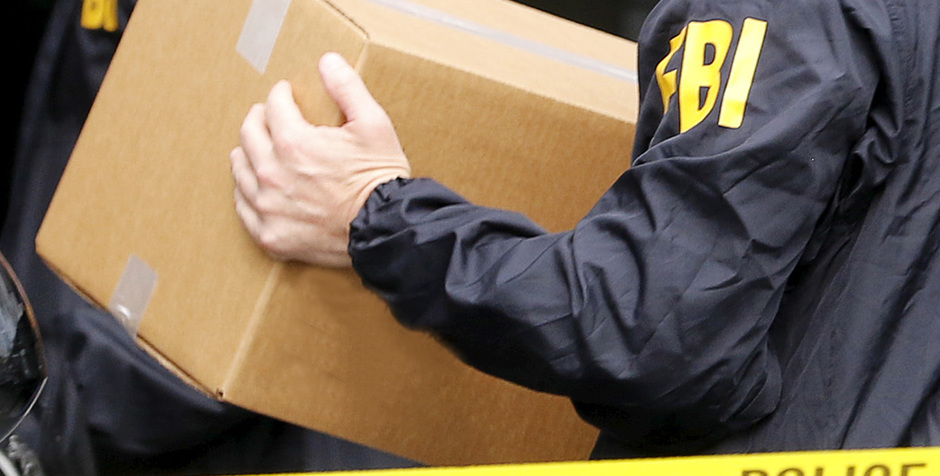 New potentially classified emails “pertinent to the investigation” have just been discovered.

The FBI must conduct a full, thorough, and unbiased investigation. Our national security was compromised. Classified information was put in jeopardy. The law was violated.

But no one was held accountable. The first investigation was compromised – a faux investigation. Evidence was destroyed.

Justice must be served. Those responsible for the corruption must be held accountable. President Obama’s FBI Director James Comey, Deputy Director Andrew McCabe, and Attorney General Loretta Lynch must not oversee this investigation.

The American people deserve justice. We’re once again mobilizing our Government Accountability Project. We’re preparing to file a federal lawsuit against the DOJ regarding how this faux investigation was conducted.

Now, we’re demanding an independent investigation – a career prosecutor, interviews conducted under oath, and immediate impaneling of a grand jury – to restore the integrity of America’s system of justice. Take action with us: