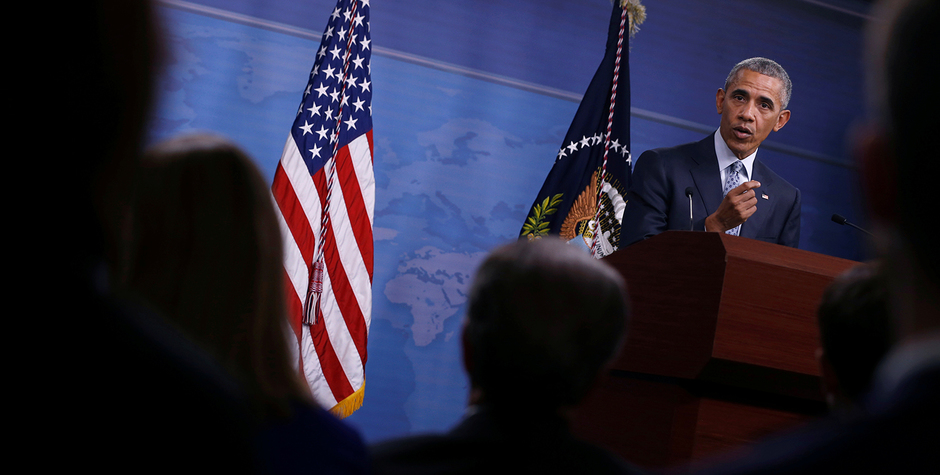 D.C. Circuit Deals A Major Blow to the Abusive Exercise of Executive Power

This week, the D.C. Circuit Court of Appeals in PHH Corp. V. Consumer Financial Protection Bureau (CFPB) dealt a major blow to the Obama Administration’s stubborn defense of rogue and renegade bureaucratic agencies that steal our democracy one agency at a time.

The D.C. Circuit Court of Appeals blocked the unaccountable execution of executive power by ruling that the 5-year old CFPB’s unusual independence is unconstitutional.  In reaching this decision, the court elevated individual liberty and demolished an attempt to expand executive overreach. As the court said: “The U.S. Government’s executive power to enforce federal law against private citizens . . . is essential to societal order and progress, but simultaneously a grave threat to individual liberty.”

As Professor Todd Zywicki observes, the CFPB was the centerpiece of the Obama Administration’s Dodd-Frank financial reform legislation. Professor Zywicki notes: “Few bureaucratic agencies in American history, . . have combined the vast power and lack of public accountability of the CFPB. It is an independent agency inside another independent agency, presided over by a single director who is insulated from presidential removal.”

At its inception, the CFPB was given almost unlimited and largely unreviewable power to oversee and regulate the financial industry and, as they claim, “the economy as a whole.” As Professor Zywicki accurately explains, the CFPB, as constituted, was afflicted with bureaucratic pathologies. This affliction operates contrary to ACLJ’s Chief Counsel Jay Sekulow’s intuition that the U.S. Constitution limits the exercise of arbitrary power. In his bestselling book, Undemocratic, Jay Sekulow indicates that government exists not to sustain itself but rather to protect and defend individual liberty. It follows that a government infected by bureaucratic pathologies cannot protect and defend liberty and is therefore not a government worth sustaining.

The court notes that, as proposed by then-Professor and now-Senator Elizabeth Warren, the CFPB was to be another traditional, multi-member independent agency. But Congress, in its legislative wisdom while under the control of leftist majorities, ultimately departed from the Warren and Obama Administration proposals. Congress established the CFPB as an independent agency headed not by a multi-member commission but rather by a single Director.

Responding to the prospect of virtually unchecked power, the court makes the following observations, which I have pulled from the more than 100-page opinion and edited for your convenience below:

When our constitutional liberties are discarded, then the government is weaponized to favor groups and institutions that it prefers. It is clear that the Framers understood that the exercise of virtually unlimited power poses a threat to individual liberty. The Framers thus placed limits on executive power by creating checks and balances. The D.C. Circuit Court of Appeals rightly recognized that the CFPB imperils individual liberty by subjecting it to the “whims and idiosyncratic views of a single individual.” Unchecked power represents a clear and present danger to freedom and unduly infringes on individual rights.

All Americans who favor individual liberty and a limited government, which operates consistently with the Framers’ intention to protect our fundamental God-given freedoms, should celebrate the D.C. Circuit Court’s decision to safeguard and preserve our freedoms and strengthen the rule of law.

The Constitution requires no less.