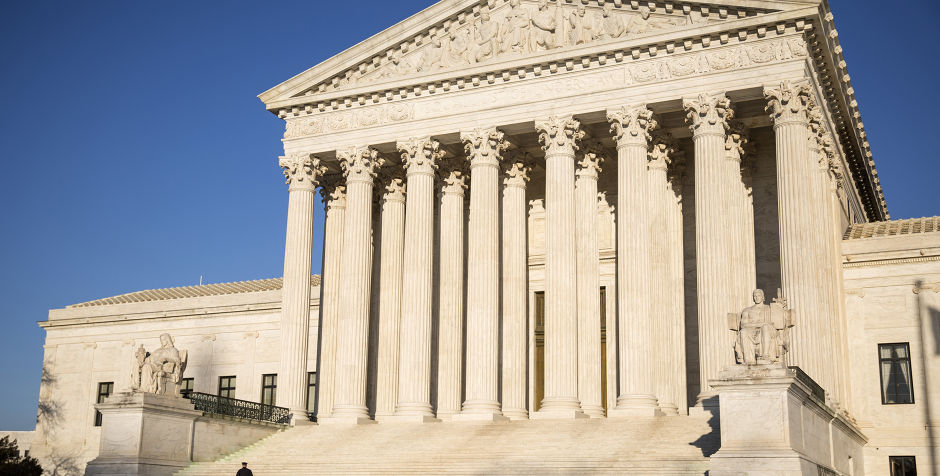 The Supreme Court of the United States has granted cert in United States v. Texas – one of the biggest constitutional cases of the past decade – to decide whether President Obama’s Executive overreach and unilateral rewriting of our nation’s immigration laws are illegal and unconstitutional.

Just as I argued in testimony on Capitol Hill days after President Obama issued the unconstitutional and illegal directive, the President is not a king and impatient Presidents don’t get to change the law.

This is a landmark case involving the separation of powers. This Executive overreach is both unlawful and unconstitutional. We will be representing members of Congress and thousands of Americans in a crucial amicus brief urging the Supreme Court to uphold the appeals court decision – and put a stop to the impermissible overreach that has been the hallmark of this President.

In the Court’s order moments ago, it directed the parties to brief and argue an additional question: whether the Executive action violates the Take Care Clause of the Constitution, Art. II, §3.

My submitted Congressional testimony and our initial amicus brief filed at the district court thoroughly analyzed the constitutional arguments surrounding the Take Care Clause. And now, the Supreme Court of the United States added this question as it considers the case.  Since Day One, we’ve argued that President Obama’s lawless overreach violates the Constitution, and we will continue to make this point clear at the Supreme Court.

Although the legal questions in this case are complex, the U.S. Constitution is not.

President Obama said on multiple occasions before issuing his Executive overreach, “I am President, I am not a king. I can’t [legislate] just by myself.”

As I testified before Congress and as we’ve argued in our multiple amicus briefs on behalf of more than 100 Members of Congress and hundreds of thousands of concerned Americans, our nation’s immigration laws are complicated and in need of reform through the legislative process. But differing policy preferences do not provide license to, as President Obama himself admitted, “change the law” on his own.

The reality is, impatient presidents may not violate the Constitution if they do not get their way.

Join our fight and sign onto our new committee to add your name to our amicus brief we’ll be filing at the Supreme Court on behalf of Members of Congress and the American people.

Defend the Separation of Powers. Defend the U.S. Constitution.