Another Win for the Constitution: Appeals Court Refuses to Lift Hold on Obama’s Executive Overreach | American Center for Law and Justice 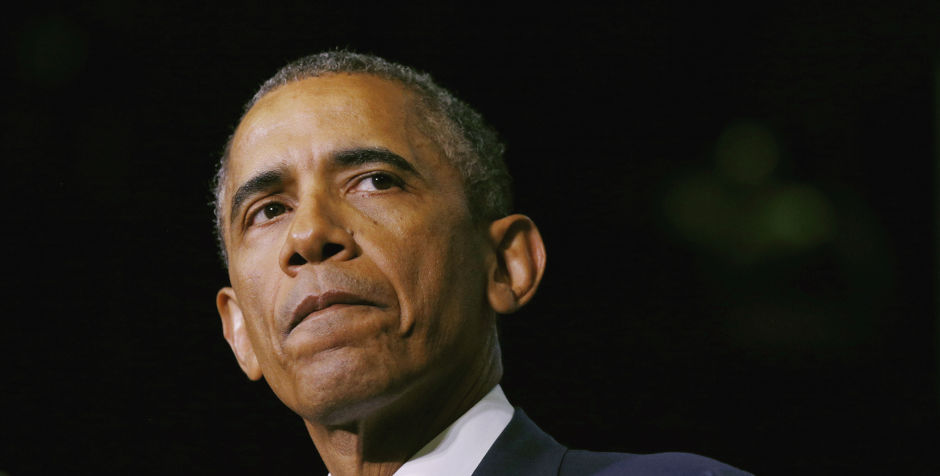 Another Win for the Constitution: Appeals Court Refuses to Lift Hold on Obama’s Executive Overreach

Another Win for the Constitution

Today, a three-judge panel of the U.S. Court of Appeals for the Fifth Circuit denied a motion by the Obama Administration urging the court to remove an injunction that blocked implementation of the President’s Executive overreach.

The Fifth Circuit decision concluded that “[b]ecause the government is unlikely to succeed on the merits of its appeal of the injunction, we deny the motion for stay and the request to narrow the scope of the injunction.”

We at the ACLJ are extremely pleased that the appeals court reached this very reasonable and sound decision.

We urged the appeals court to leave the preliminary injunction in place arguing that the Obama Administration’s request to remove the injunction was just another flawed attempt to circumvent the legal process and to put in place an unconstitutional power grab that is not only unlawful but unconstitutional as well. We’re confident the court ultimately will conclude that President Obama’s overreach, in effect, changed the law – a violation of the separation of powers.

Impatient presidents don’t get to change the law.

In March, we filed an amicus brief in the Fifth Circuit on behalf of the two U.S. Senators from Texas – the lead plaintiff in the case – Senator Ted Cruz and John Cornyn, as well as Representative Bob Goodlatte, Chairman of the House Judiciary Committee and Representative Lamar Smith of Texas, a current member and former Chairman of the House Judiciary Committee.

Earlier this month, in a separate move, the ACLJ filed an amicus brief with the U.S. Court of Appeals for the Fifth Circuit supporting the lawsuit filed by 26 states to challenge the President’s actions. In that brief on the merits, we represented 113 Members of Congress – including Senate Majority Leader Mitch McConnell and a strong contingent of lawmakers from Texas. We argued that President Obama’s lawless Executive action on immigration violates the Constitution and the intent of Congress.  Further, the brief argued that the government also “exceeded the bounds of its prosecutorial discretion and abdicated its duty to faithfully execute the law.”

For a complete list of the 25 U.S. Senators and 88 members of the House we represented in that brief, go here.

We have filed a total of four amicus briefs in two courts opposing President Obama’s unprecedented power grab. In these briefs, in addition to representing dozens of Members of Congress, we also continue to represent nearly 220,000 Americans who have signed on to the ACLJ’s Committee to Defend the Separation of Powers.

In December, I presented detailed testimony before the House Judiciary Committee explaining why the president’s action on immigration exceeded his executive authority.

The Obama Administration will likely continue doing whatever it can to defend its unconstitutional Executive overreach. And at every step of the way, we will continue to defend the U.S. Constitution, Congress, and the American people.

We’re prepared to go all the way to the Supreme Court to stop President Obama’s imperial actions.

Add your name below, to join the fight.