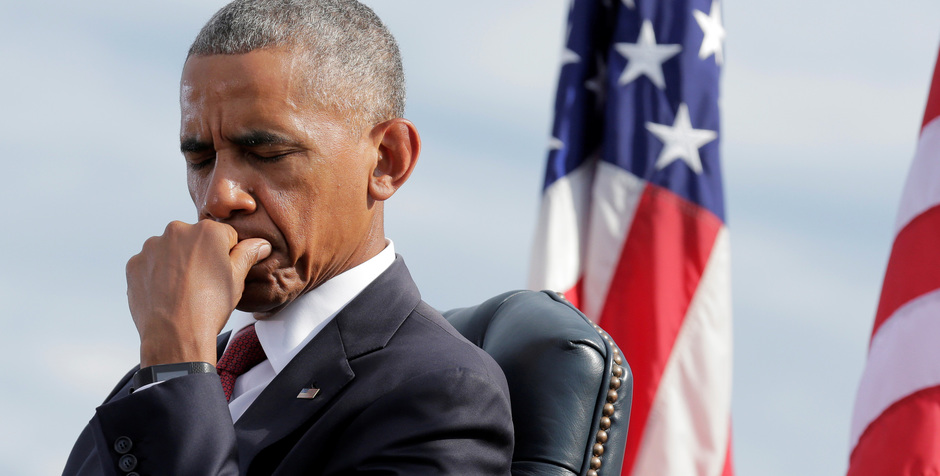 The ACLJ has filed its  third Freedom of Information Act (FOIA) lawsuit against the lawless Obama State Department, its biggest one yet.

Our complaint directs attention to the fact that the Obama Administration “has a reputation for flaunting and disregarding its public accountability and FOIA obligations.” The ACLJ currently has two other FOIA lawsuits filed because the government has failed to respond as required by statute to the ACLJ’s lawful FOIA requests.

It’s no longer just about getting the records and the truth. We are fighting back against repeated and unabashed lawlessness. We’re now demanding that our federal judiciary get to the core of the problem here – where the Obama Administration claims openness and transparency, it continues to practice a pattern of lawless corruption.

This latest lawsuit follows up on our FOIA request demanding answers and documents involving Clinton Foundation friends and donors receiving special treatment from the Obama State Department while Hillary Clinton was Secretary of State.

As we previously reported,

Abedin identifies the right State Department “substance person” as Assistant Secretary Jeff Feltman, and promises to “talk to him.”  Just 15 minutes later, Band responded:  “Better if you talk to him, Now preferable.”  And, if there was any doubt:  “This is very important.” Other portions of the email were redacted.

Why did the Clinton Foundation donor need access to the State Department’s “substance person” on Lebanon?  What resulted from that access?

As to the other email chain, what was the “favor” the unknown person asked for? Why did the Clinton Foundation official insist to State Department officials that it was “[i]mportant to take care of” that person?  What “options” had State Department “personnel” been offering that person, and why? What happened after the Clinton Foundation applied pressure for favors – apparently above and beyond the “options” he had already been offered?

By failing to respond to the ACLJ’s FOIA request, the Obama Administration is unlawfully withholding information and yet again flouting its legal obligations under the Freedom of Information Act.

Answers to these questions are extremely important to the American people, as they involve potential pay-for-play corruption at the highest levels of government. Furthermore, it is critical that government officials, at every level, know that they are not above the law—they are accountable to the people.

That is why we are taking this case to federal court. We are taking direct action to end the lawlessness and corruption.  We are fighting to ensure that the Administration is held accountable and that it “conform its conduct to the requirements of the law.”