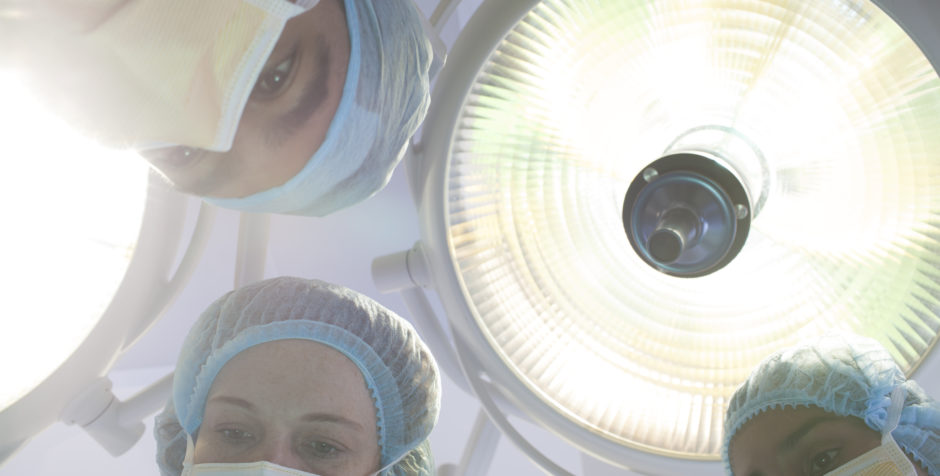 The state of New York just passed one of the most barbaric abortion laws in U.S. history, essentially making it legal to abort a baby at any stage of pregnancy, up to the moment of birth. It even removes legal protections for babies born alive from botched abortions.

Now other states are trying to do the same thing.

We’ve assembled our legal team to fight back:

We are preparing to send records demands under state sunshine and Freedom of Information Act (FOIA) laws to expose exactly how involved Planned Parenthood and the abortion industry were in pushing this new law forward.

We’re looking for every possible way to challenge the law under New York statutes.

On December 1st, the Supreme Court of the United States heard the oral arguments in the Dobbs v. Jackson Women’s Health Organization case. At stake: the right for States to limit abortion on demand before viability. The ACLJ’s international affiliate, the European Centre for Law and Justice (ECLJ),

Now that the Left has had some time to digest the oral arguments at the Supreme Court yesterday in the Dobbs v. Jackson Women’s Health Organization case, they are in panic mode. This case regarding the 15-week abortion ban that could overturn Roe v. Wade – or give the power to the states to...

On December 1, 2021, the United States Court of Appeals for the Sixth Circuit issued an order granting the request that it rehear the challenge to a Tennessee abortion law en banc . In other words, all active judges of the court will consider the case. The Tennessee law at issue limits abortions...

Today, the largest abortion case since 1992 was argued at the Supreme Court. Dobbs v. Jackson Women’s Health Organization is the case we’ve been waiting for to potentially overturn Roe v. Wade . This case addressed the Mississippi law that banned abortion after 15 weeks. It’s time for the Supreme...