A Pennsylvania court says the election chief had no authority to change the ballot deadline and that those ballots that were attempted to be cured past the deadline should be tossed.

On today’s Jay Sekulow Live, we discussed the latest ruling by a Pennsylvania state court on the election. The court ruled that the Pennsylvania Secretary of State lacked the authority to extend the deadline for when ballots may be cured.

This is not the Supreme Court case, in which the stay issued by Justice Alito is still in effect. That stay is for the case relating to the segregation of mail-in ballots that arrived after 8 p.m. on Election Day. Justice Alito had issued an order on that. He asked the various counties and localities in Pennsylvania if they did segregate those ballots and most did not. So there is an issue there. This new case does not relate to that. This case involves at least ten thousand votes and potentially thousands more.

Fox News reported on this yesterday:

A Pennsylvania judge ruled in favor of the Trump campaign Thursday, ordering that the state may not count ballots where the voters needed to provide proof of identification and failed to do so by Nov. 9.

State law said that voters have until six days after the election — this year that was Nov. 9 — to cure problems regarding a lack of proof of identification. After the Pennsylvania Supreme Court ruled that mail-in ballots could be accepted three days after Election Day, Pennsylvania Secretary of State Kathy Boockvar submitted guidance that said proof of identification could be provided up until Nov. 12, which is six days from the ballot acceptance deadline. That guidance was issued two days before Election Day.

The court in Pennsylvania concluded that the Secretary of State, in her official capacity, lacked the statutory authority to issue that guidance. The Trump campaign had argued that there was no basis to extend the state’s deadline to verify identification and the court agreed. Judge Mary Hannah Leavitt issued this ruling saying that those particular ballots could not be counted. They are not LEGAL votes.

This is exactly what we have been arguing at the ACLJ. Every LEGAL ballot must be counted, not illegal ones – ones that do not comply with the law and the Constitution. That is how the Constitution is supposed to work.

We told you that this had to be a buildup. I keep saying that you have to build enough cases from enough states that this would become outcome determinative. The Supreme Court would look to see, if they were to look at six cases out of four states, that if they decided on President Trump’s side, it would change the outcome of the election.

In this case that we are discussing, that could be ten thousand votes right there. There could be significantly more.

As always, we’ll continue to keep you updated on the latest developments in the legal phase of the presidential election.

The full broadcast is complete with much more analysis of what this Pennsylvania state court decision means for the bigger legal picture of this election, along with our team answering listener questions. 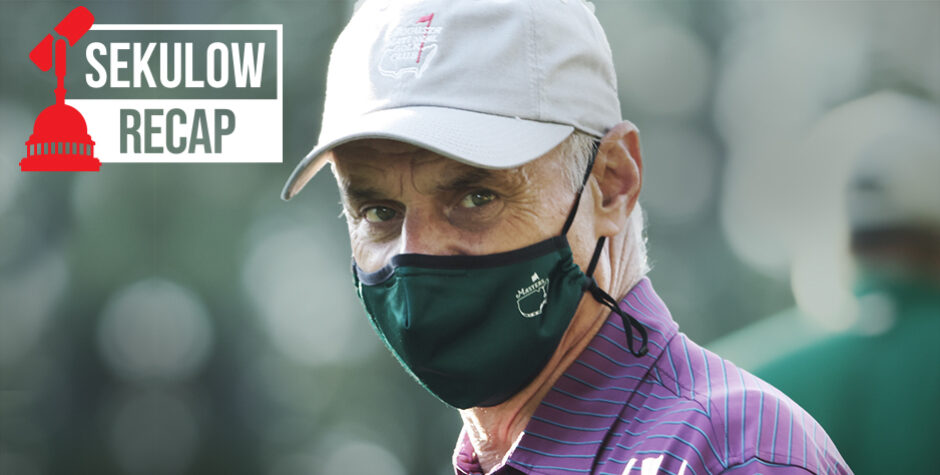 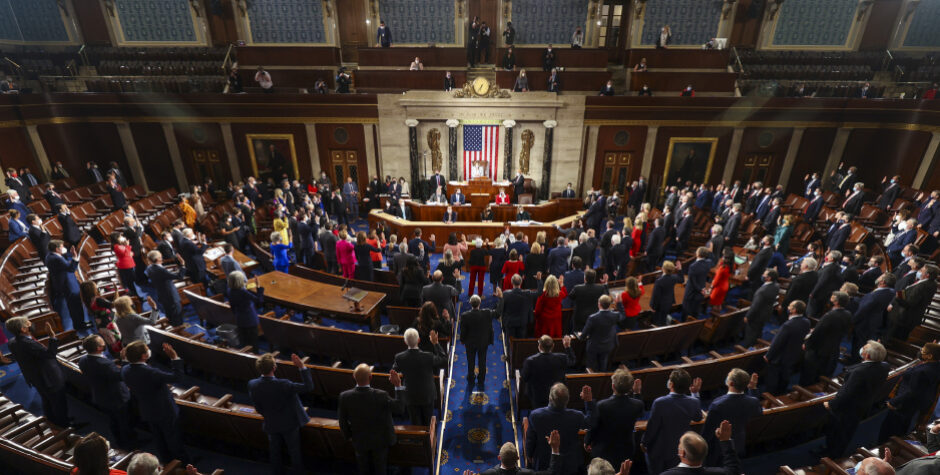 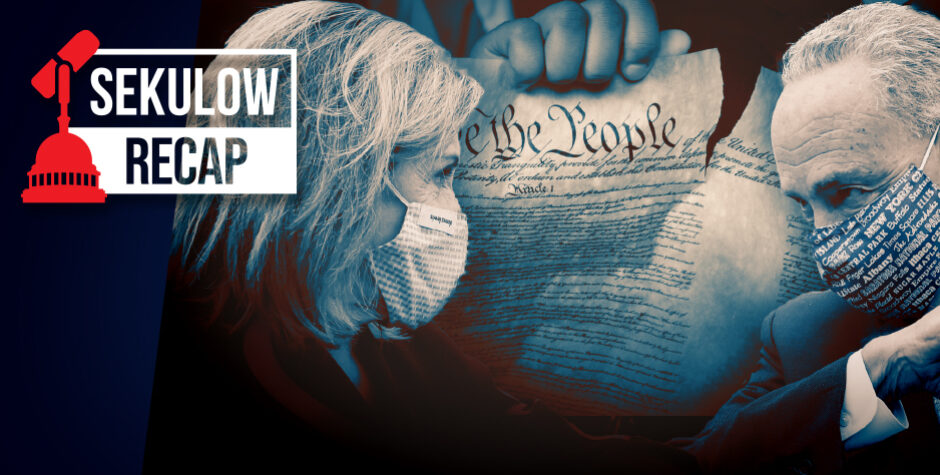