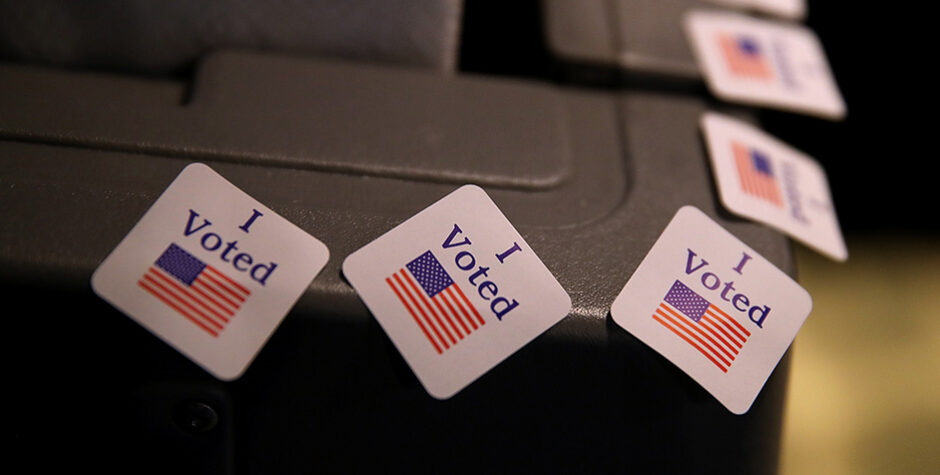 Signature Matching – The Integrity of Our Elections at Stake

The hallmark of any democracy is to establish the rule of law and protect its independence at all costs.  To maintain that independence, government must ensure that its power is not abused or weaponized by its members.

There is no greater criteria for a healthy democracy than to allow its citizens to legally challenge its decisions in an independent court proceeding. This is why it is so disturbing to hear U.S. media personalities and academic scholars demand an end to legal challenges filed to ensure election integrity. The Left and their media allies should be celebrating the effort to ensure that the states are following the established procedures for the rule of law. Our democracy is strengthened when people are allowed to sue or challenge their government when they feel they have been wronged. This is what the Constitution intended.

In Nevada, where the vote margins are close, the largest county—Clark—is reliant on a ballot sorting system with an inadequate signature verification process. A recent test revealed how 89 percent of the flawed signature matches made it past the election security measures.

The ballot signature verification process, beyond just Clark County, has long been flawed. The top reason why mail-in ballots were rejected in 2016 was because of mismatched signatures, a dilemma that continues to this day. Everyone agrees, however, that a strong signature verification system is a critical step for election officials to ensure election integrity. So why hasn’t Nevada fixed its lingering problem?

The machine used in Clark County to verify signatures is called Agilis. And earlier this year, Clark County officials announced that they would need to lower the recommended factory tolerance settings on the Agilis machine in order to capture the Nevada Department of Motor Vehicles’ signature used to verify mail-in ballots. To match a ballot signature, the Agilis machine requires a clear signature on file with election officials that is scanned at a minimum resolution of 200 d.p.i.  Nevertheless, the bulk of Clark County’s signature files come from the Nevada DMV, which doesn’t even have the capability of scanning signatures at that resolution. Knowing this, Clark County election officials still lowered the signature match threshold in order to capture blurry signatures and speed through the counting process. However, Artificial Intelligence experts and signature verification experts agree that changing the factory settings in this way will largely render the system useless.

Even ballots that were authenticated manually by Clark County employees, were insufficiently authenticated. Instead of thoroughly reviewing signatures to ensure that they matched those on file, they were arbitrarily rushed through the verification process – and without monitors from the campaigns. It is not surprising that Clark County officials say their goal is to tabulate ballots as fast as possible, in order to meet the demands of Nevada’s politicians.

“Discarded mail ballots cannot just be picked up and voted by anyone,” a fact sheet from the Nevada Secretary of State’s office recently proclaimed. But investigations and countless reports point to the contrary. Anonymous harvesting from ballots found in apartment complexes’ mailrooms and garbage bins shows how easy it is to gather ballots, mail them in anonymously, and then rely on the lowered factory settings of the Agilis machine to approve the fake signature.

In discussions with Clark County officials, the Trump campaign believes roughly 150,000 to 200,000 mail-in ballots were authenticated solely through the Agilis machine in Clark County, Nevada, alone.

State and county officials refused to work proactively to ensure the 2020 ballot box wasn’t exposed to this massive vulnerability. In fact, Clark County Registrar of Voters Joe Gloria made clear he can’t act on the claims because his office doesn’t have an investigatory team.

He said his office catches fraudulent votes “when they’re reported to us.” So, if a criminal doesn’t admit he committed voter fraud, Clark County is unlikely to do anything about it.

This is why the courts must step in and stop the willful ignorance of Nevada’s state and local government officials. Our Constitution and the rule of law demand it. 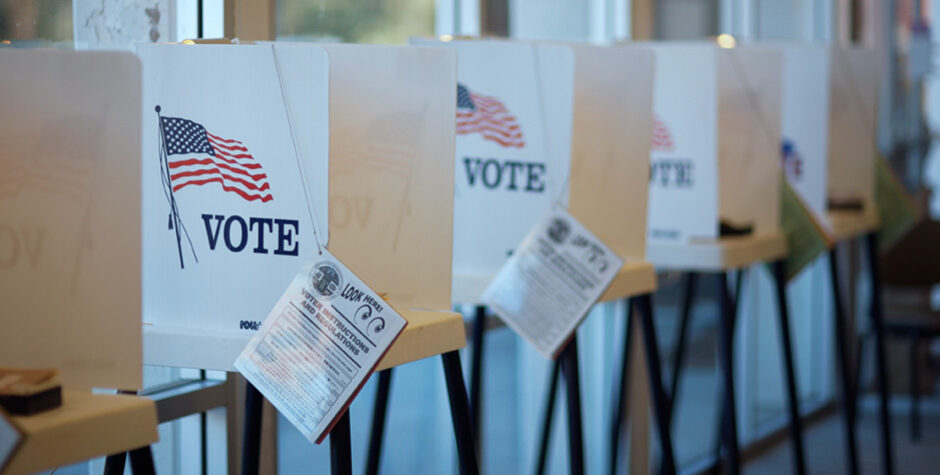