EXCLUSIVE: House Republicans on Monday filed an amicus brief in the Justice Department's lawsuit against Georgia's election law, urging the court to dismiss the case, claiming it is "without merit," and arguing that the Constitution grants states the authority to make changes to election laws.

The amicus brief, filed by 57 GOP members of Congress with the help of Jay Sekulow, the chief counsel of the American Center for Law and Justice, are arguing that the case is "without merit," citing the elections clause of the Constitution, which gives state legislatures "broad authority" to regulate the times, places and manner of elections.

"The Constitution grants states – not the Executive Branch or federal courts – broad discretion to prevent potential voter fraud and voter intimidation, including implementing voter ID," Rep. Rick Allen, R-Ga., told Fox News. "The Biden Administration’s lawsuit against Georgia is just the latest example of an ongoing effort to federalize elections, and is the same attempt that is being waged legislatively with Congressional Democrats’ For the People Act."

"We must reject these efforts and stand with the Constitution to defend states’ authority to conduct and administer elections," Allen added. 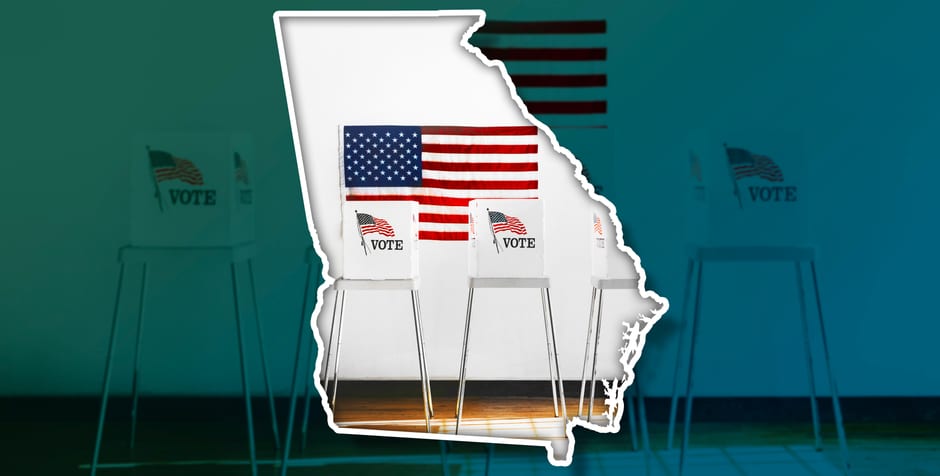 As you may recall, the Biden Administration sued the State of Georgia to challenge certain provisions of the State’s election reform law that was enacted earlier this year. The American Center for Law and Justice (ACLJ), on behalf of hundreds of thousands of our supporters and 57 Members of... 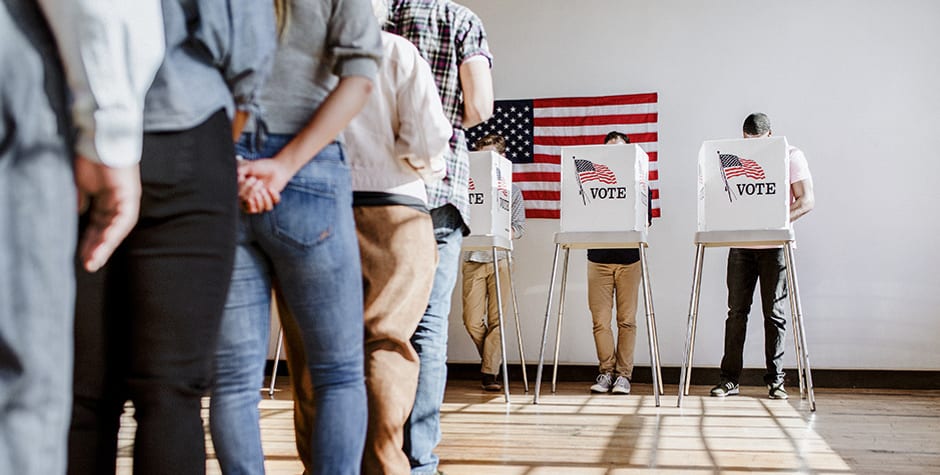 In June, the Biden Administration sued the State of Georgia to challenge certain provisions of the State’s election reform law ( Senate Bill 202 ) that was enacted earlier this year. Some of the provisions at issue in the case include a ban on government entities mailing unsolicited absentee ballot... 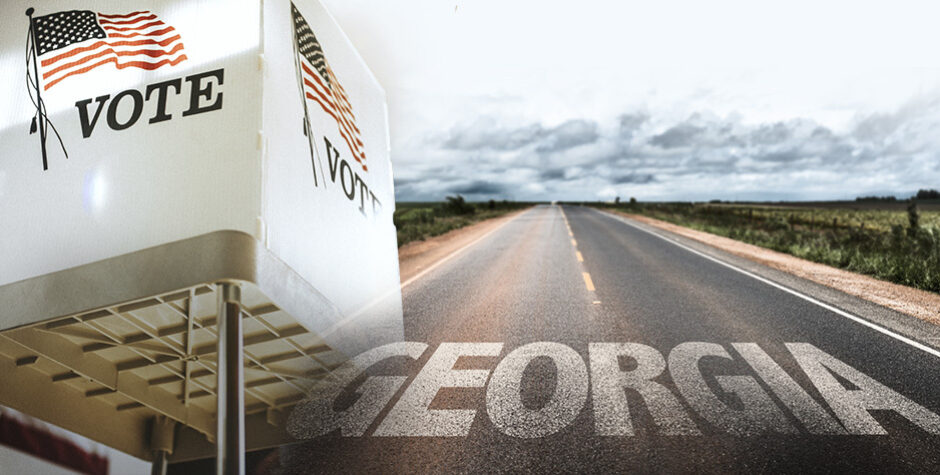 We just filed a brief TODAY in support of the State of Georgia against the lawsuit brought forth by the Biden Department of Justice (DOJ). We are representing 57 Members of Congress in our brief against the Biden lawsuit that challenges the new voting law in Georgia. Attorney General Merrick B.