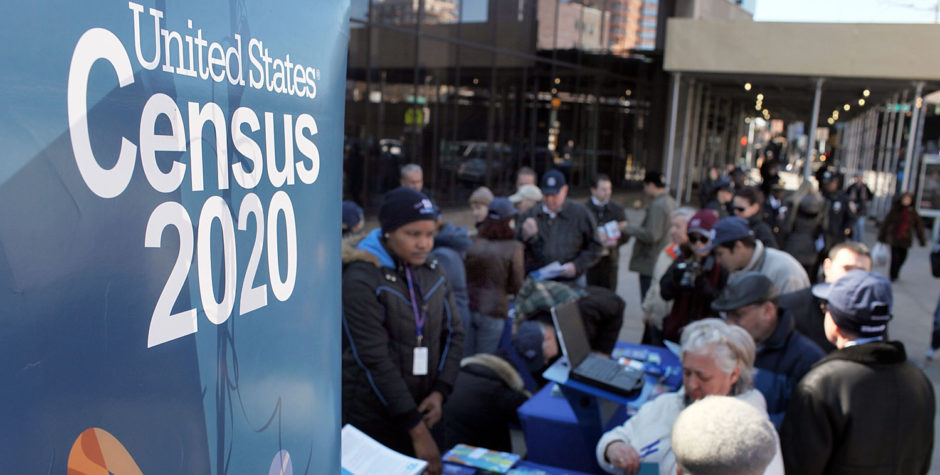 Defending Common Sense for the 2020 Census

Defending Common Sense for the 2020 Census

Governments across the world have conducted censuses to count their citizen and non-citizen populations, and obtain other useful information, since Biblical times. The framers of our Constitution adopted this tradition by mandating that a census be taken every ten years, which has occurred continuously since 1790.

Although it has been said that the only things certain in life are death and taxes, another certainty is debates, controversies, and lawsuits surrounding the census every ten years, critiquing everything from the questions asked to the methods used to maximize accuracy and individual participation. The latest controversy stems from the decision of the Secretary of Commerce to reinstate a question for the 2020 Census concerning United States citizenship status.

Predictably, despite the fact that the content of census questions is a policy matter for Congress and relevant Executive Branch officials to decide, several lawsuits have been filed by various states, cities, and groups claiming that asking a citizenship question on the census is unconstitutional. The ACLJ has filed an amicus curiae (“friend of the court”) brief in a lawsuit filed in New York City explaining why the Census Bureau is constitutionally authorized to ask the citizenship question.

As our brief notes, the Constitution’s framers intentionally left the details of how each census should be conducted to the discretion of the political branches. The relevant Constitutional clause simply states that the census should be conducted “in such Manner as [Congress] shall by Law direct.” Congress, in turn, has given the Secretary of Commerce broad discretion to determine how the Census Bureau should conduct the census: “The Secretary shall . . . take a decennial census of population . . . in such form and content as he may determine. . . . In connection with any such census, the Secretary is authorized to obtain such other census information as necessary.”

Additionally, the Constitution includes many provisions that differentiate between United States Citizens and other individuals. The Supreme Court has noted that “a host of constitutional and statutory provisions rest on the premise that a legitimate distinction between citizens and aliens may justify attributes and benefits for one class not accorded to the other,” and has also observed that “[a] multitude of federal statutes distinguish between citizens and aliens.” The Census Act itself states that “[a]ll permanent officers and employees of the Bureau shall be citizens of the United States.”

A majority of previous censuses have asked citizenship-related questions, and there will be many valid uses for the citizenship data that the 2020 Census will yield. For instance, data concerning the United States Citizen voting-age population (CVAP) in a particular jurisdiction is often relevant, and necessary, in Voting Rights Act cases. Moreover, some States may desire to consider citizenship data in their future redistricting decisions.

The bottom line is that both the law and common sense dictate that the United States, like any other nation, may conduct a count of its citizen and non-citizen populations. The federal courts should dismiss these meritless lawsuits.