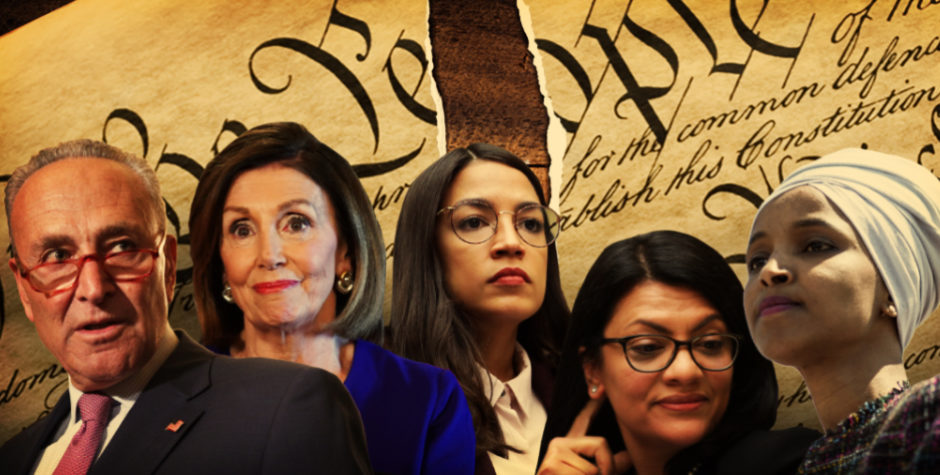 The Left wants a fight. Priority #1 is abortion. Priority #2 is defeating everything you stand for. And they’re willing to undermine the Constitution to do it.

Nancy Pelosi, Chuck Schumer, and the Left’s agenda has already been called “death by a thousand cuts” for the conservative agenda.

The radical Left is using deception, mob-tactics, and outlandish propaganda to remake America.

We have a real fight on our hands. We’re mobilizing our entire Government Affairs team on Capitol Hill. We’re preparing new legal action; and, if necessary, we’re ready to match the radical Left in court – lawyer-for-lawyer.

But without you, we could lose. Take action with us now.

Petition to Stop the Radical Left’s Attacks in Congress 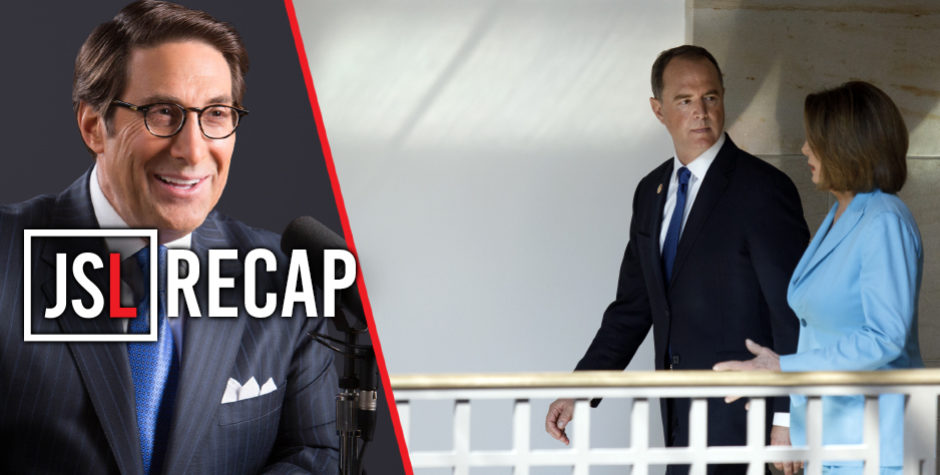 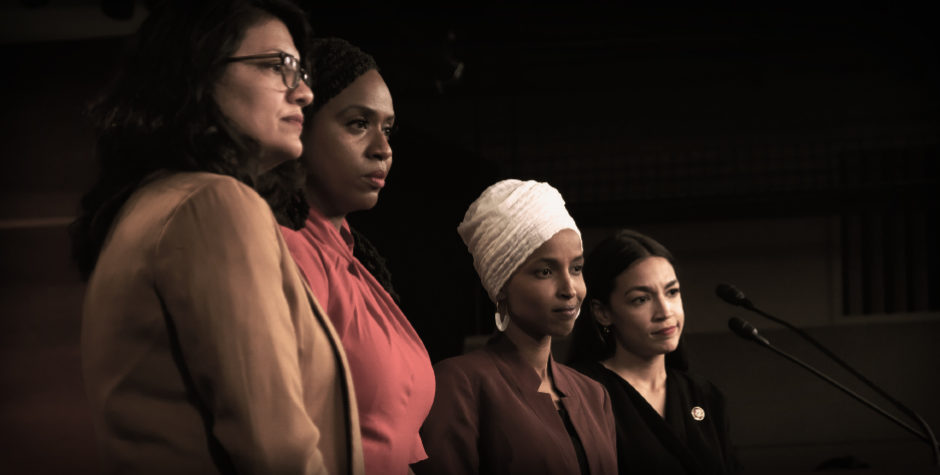