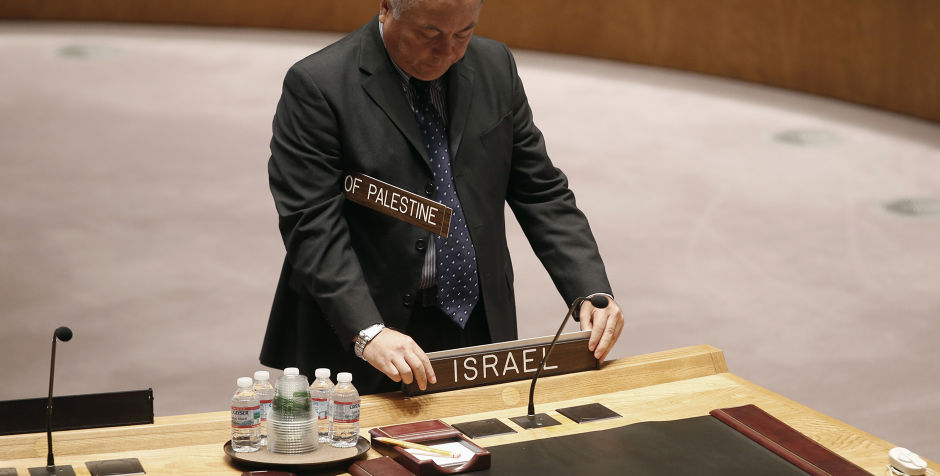 Yesterday, the International Criminal Court “welcomed” Palestine as a “State Party” to the Rome Statute, the international treaty governing the ICC. Most of the coverage focused on the implications for Israel, as the PA has declared its intentions to file complaints against Israel for its conduct in the 2014 Gaza conflict. A non-ideological ICC would laugh these claims out of court on a number of grounds — including that Israel goes far beyond the historic requirements of the Law of Armed Conflict in its concern for minimizing civilian casualties and because it has its own robust means of investigating and punishing alleged war crimes. A non-ideological ICC would focus on Hamas’s consistent intentional war crimes, including deliberately targeting civilians, its use of civilians and civilian buildings to shield its own military activities, and its refusal to fight in uniforms or other distinctive insignia to help distinguish between combatants and non-combatants. The list could go on. For Hamas, war crimes represent the totality of their military strategy.

But it would be a profound mistake for Americans (or the Obama administration and successor administrations) to believe that ICC proceedings are relevant only to the Israeli–Palestinian conflict. If the ICC prosecutes Israelis, it will establish legal precedents that can then be wielded against Americans. Though the U.S. does not formally subject itself to ICC jurisdiction, a key State Department official has said that the U.S. respects the “object and purpose” of the Statute, and other State Parties could treat U.S. soldiers as international criminals. Moreover, negative legal precedents would purport to establish new standards for the Law of Armed Conflict that military and political leaders would likely impose against American forces in the field — limiting our freedom of action and costing more lives.

And why would legal findings against Israelis implicate Americans? Because – as I’ve said before – Israel often imposes stricter rules of engagement on its own forces than our government imposes on American troops. I know this from first-hand experience. If Israeli commanders (and their advising military lawyers) are war criminals for executing strikes in civilian areas against terrorists fighting amongst civilians, then I’m a war criminal. Then thousands of Americans are war criminals. Is it illegal for Israel to strike Hamas in Gaza –destroying civilian buildings and killing civilians — but lawful for America to strike the Islamic State in Syria – also destroying civilian buildings and killing civilians?

As much as the Obama administration loves to isolate, pressure, and shame our closest Middle East ally, it can’t avoid the reality of a connected world — including the influence of international legal precedent on American military doctrine and American military personnel. A legal attack on Israeli tactics is, ultimately, a legal attack on American tactics, and the administration must respond accordingly.

You Cannot Bully Israel at the U.N.