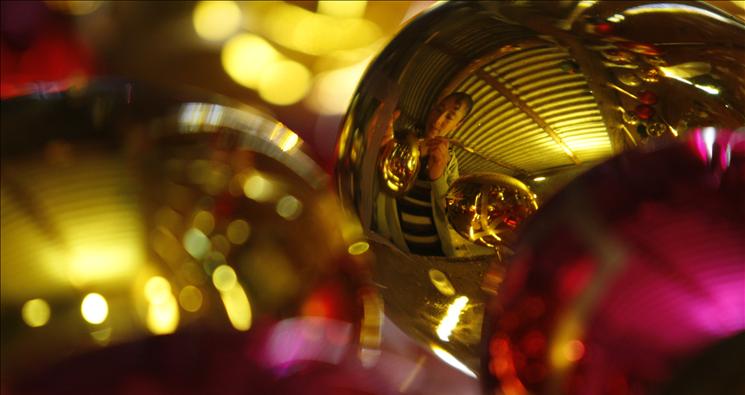 If you’ve been reading our blog series on 2011 victories, you already know that this has been quite a year for the ACLJ. We’ve taken bold stands on the national and international stage – including representing more than 100 members of Congress in the ObamaCare litigation, weighing in at the U.N. in support of Israel’s right of self-defense and against the Palestinian effort to short-circuit the peace process, and we’ve worked hard to save a courageous Iranian pastor from a death sentence. All the while, Jay and Jordan have been adding key insights on the airwaves on issues ranging from the Fast and Furious scandal to the Obama Administration’s assault on the Arizona immigration law.

But as we take on the big issues on the national and international stage, we also realize a vital truth: In taking cases at the highest level, we can’t neglect the day-to-day necessity of defending liberty for the “least of these” – such as the kindergarten student who wanted only to hand out Christmas gifts to her classmates. She presented a range of gift options to her teacher, including bracelets that merely said “Merry Christmas” and other small gifts with a religious message.

The teacher conferred with her principal, and the principal said “no.” “No” to a pencil that said “Happy Birthday Jesus.” “No” even to the “Merry Christmas” bracelet. The principal’s action was of course unlawful. The student’s gifts represented her own speech, not the school’s, and the ACLJ has litigated the issue of student speech (and the free speech rights of children) to the United States Supreme Court many, many times.

After the student’s family contacted us, we sent a demand letter to the school, reminding the school district of the avalanche of precedent permitting student speech – even when those students are very young. Thankfully, the school relented and recognized its constitutional obligations. The student distributed her presents today.

The defense of liberty requires constant vigilance and active presence – whether that presence is in the United Nations, in the Supreme Court, in Jerusalem – or in Northwest Area Primary School in Shickshinny, Pennsylvania (population 896).