We obtained a crucial victory yesterday in our Freedom of Information Act (FOIA) litigation against the Department of State, in which we are seeking records concerning the then-Obama State Department’s grant of funds to several organizations that campaigned to unseat Israeli Prime Minister Benjamin Netanyahu in the 2015 Israeli elections.

The district court in Washington, D.C., ordered that we be permitted to file an amendment to our initial complaint detailing not just the State Department’s failure to abide by the requirements of the FOIA statute in responding to this particular request, but its intentional refusal to comply with its statutory obligations at all unless and until a FOIA requestor files a lawsuit to enforce the FOIA provisions and the court orders State to begin processing and producing responsive documents.

This is the second case in which a federal judge has allowed our pattern and practice claim against the State Department bureaucracy to take the first step forward.

We have previously discussed our FOIA request regarding these records, which will shed light on the Department’s decision to fund Prime Minister Netanyahu’s political opponents, who expressly sought to “take [Netanyahu] down” and to elect “anybody but Bibi” in the 2015 election. The State Department bureaucracy first shirked its duty of transparency by failing to respond to our request as required under the FOIA and then sought to have our lawsuit dismissed at the earliest stage, not once but twice. This would have effectively immunized the Department from having to comply and produce the documents we are seeking and simultaneously allowed it to perpetuate its general practice of refusing to respond to FOIA requests absent the filing of a federal lawsuit.

Based on additional information, we sought permission from the court to include further allegations in an amended complaint, allegations outlining the State Department’s pattern and practice of willful refusal (on multiple occasions) to properly respond to ACLJ’s FOIA requests until after we are compelled to file suit and obtain an order requiring State’s compliance with its legal obligations. Despite the Department’s opposition to our filing this amended complaint, the district court issued an opinion and order rightly acknowledging that this claim must be allowed to proceed. Importantly, the court also addressed—and rejected—each of the objections raised by State.

As the court noted, we have specifically alleged a pattern or practice by the State Department of “forcing requestors to sue to obtain a FOIA response,” and, if true, “such a course of action would violate not only [the Act’s] time limits, but also the more basic requirement that agencies turn over documents in the first place.” Citing our numerous factual allegations, the court concluded that our amended complaint clearly paints the picture of State’s repeated practice of (1) failing to respond to our requests for records; (2) compelling the filing of a lawsuit to enforce the terms of the FOIA; (3) only at that point admitting that it actually has responsive documents; and (4) promptly beginning to turn over those documents—a practice State has “implemented . . . in part by deconstructing its own apparatus for responding to routine FOIA requests . . . [and] ignor[ing] directives to, inter alia, increase staffing . . . provide necessary FOIA training and guidance, ensure proper oversight mechanisms, and develop internal rules or criteria for conducting searches.” Such allegations, the court held, “at least encapsulate an informal modus operandi for the Department’s dealings with its requestors—in effect, a wink-wink that it takes a lawsuit for the Government to get going on its FOIA duties.”

State’s objections to our amending the complaint were easily disposed of. In short, the court explained, State’s arguments failed to recognize the linchpin allegations in our amended complaint, which fully support our position that the Department has implemented an “impermissible practice, policy and pattern of refusing to issue a determination and/or produce responsive documents unless and until [ACLJ] files suit.” In the court’s words, “the Government misse[d] the bigger picture” by failing to address its objections at “the proper target.”

Our amended complaint, the court explained, properly read and construed, expressly alleges “that something more than mere agency ‘mistakes’ are afoot” and that the ACLJ “is not somehow choosing to sue; rather, the Department has put [it] in a bind” such that “suing [has] become more expedient than waiting.”

As a result of the court’s opinion permitting this claim to move forward, we are now in a position to not just obtain crucial documents about the Obama State Department’s improper funding of the Israeli Prime Minister’s political opponents, but also to put an end to the bureaucratic Department’s intentionally dilatory and misleading tactics in dealing with members of the public who exercise their legal right to obtain information about the operations and activities of the government. 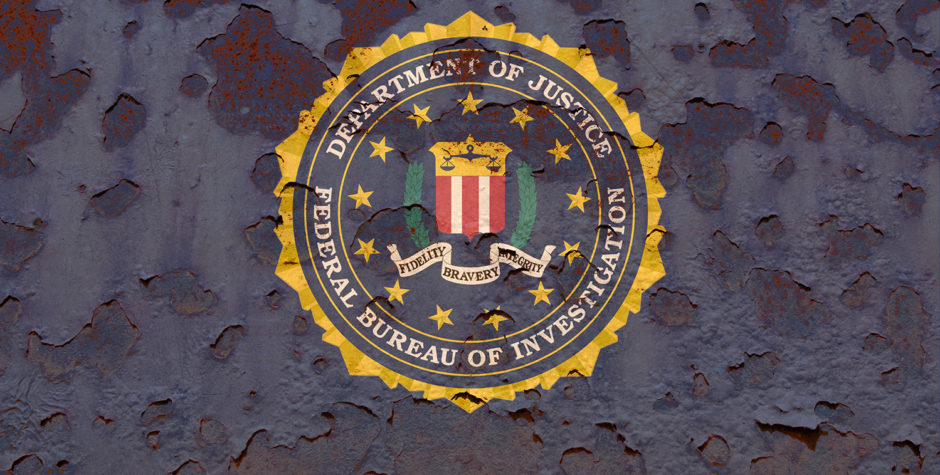 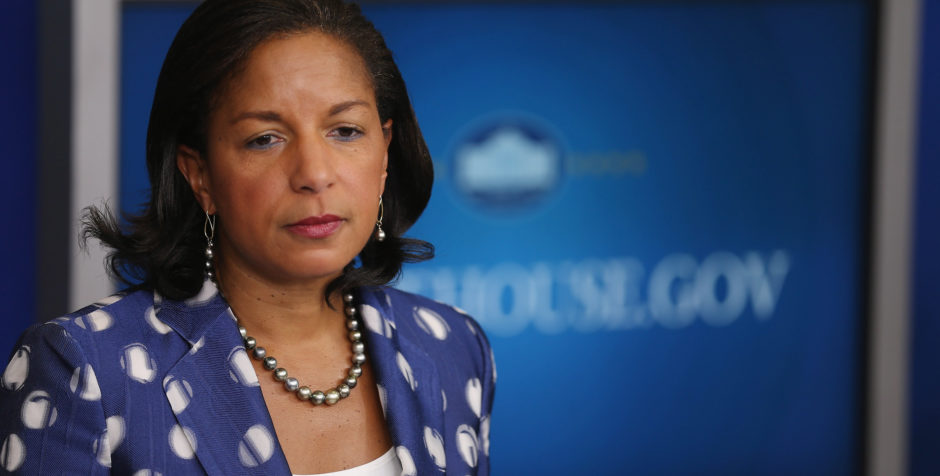 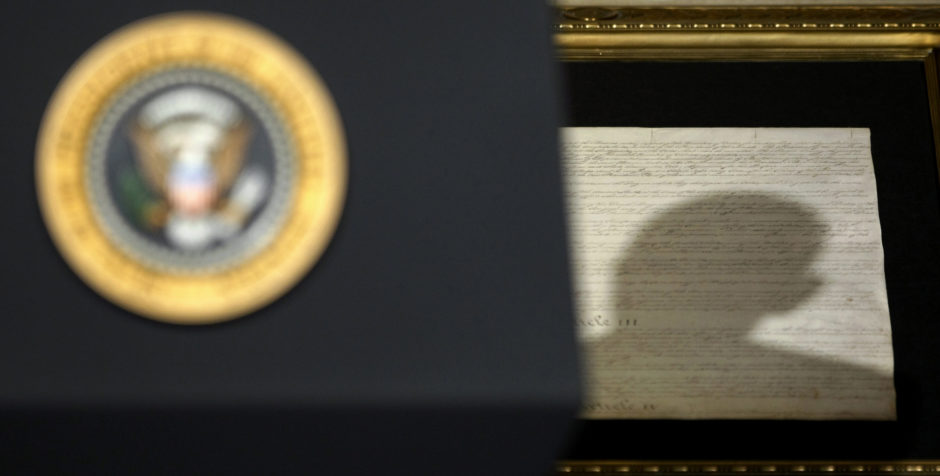