Victory: Purple Hearts to Be Awarded to Fort Hood Victims | American Center for Law and Justice 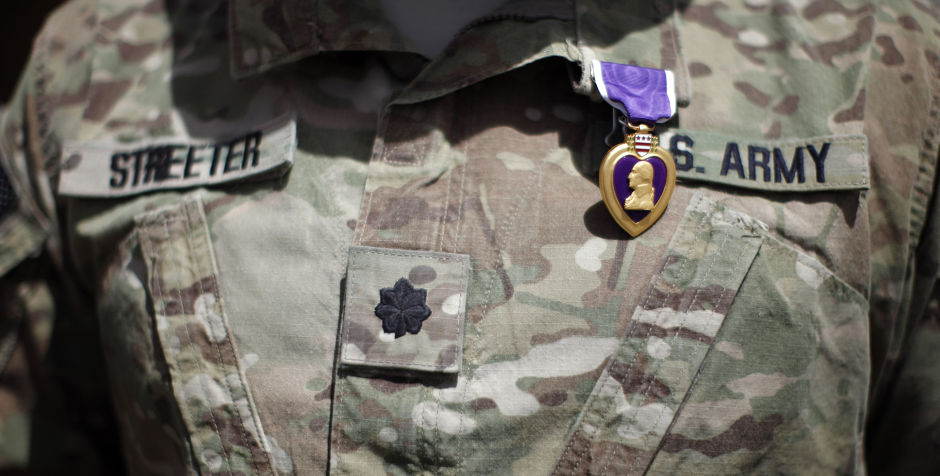 Victory: Purple Hearts to Be Awarded to Fort Hood Victims

At last, a victory for common sense and fairness. According to Fox News, next week the Army will announce that the victims of Nidal Hasan’s Fort Hood terrorist attack will receive purple hearts.

Previously, the Obama Administration had labeled Hasan’s attack an act of “workplace violence,” despite undisputed evidence that he was inspired by al Qaeda and communicated with a senior al Qaeda cleric, Anwar al-Alwaki. When he opened fire at Fort Hood, killing 13 and wounding more than 30, he shouted the terrorist battle cry, “Allahu Akbar.”

Further evidence has steadily emerged since the attack that Hasan was motivated by his extreme religious views and by the radical American cleric Anwar al-Awlaki, who, at the time, was a leader of Al Qaeda in Yemen. After his August 2013 conviction, Hasan told his lawyer, John Galligan, to release letters to Fox News in which Hasan pledged his allegiance to Abu Bakr al-Baghdadi, the leader of the Islamic State, and also wrote to Pope Francis about the virtues of Islam.

At the ACLJ, we have long called for the Obama Administration and the Pentagon to tell the truth about Fort Hood and award purple hearts to the military victims of a terrorist attack. More than 71,000 Americans joined our letters to President Obama and then Secretary of Defense Hagel.

Since purple hearts are earned for wounds received “in any action against an enemy of the United States,” it’s now impossible to classify Hasan’s attack as a common crime.

Most importantly, however, this action gives American soldiers the honor they deserve, entitles them to the full range of benefits available to the combat-wounded. The benefits are critical, but the honor is incalculable.

This is a victory that will have great meaning not just for the victims of Hasan’s attacks, but for their descendants as well. These men and women laid down their lives for their country, with 13 giving the “last full measure of devotion.”  It is right and fitting that we honor their sacrifice. 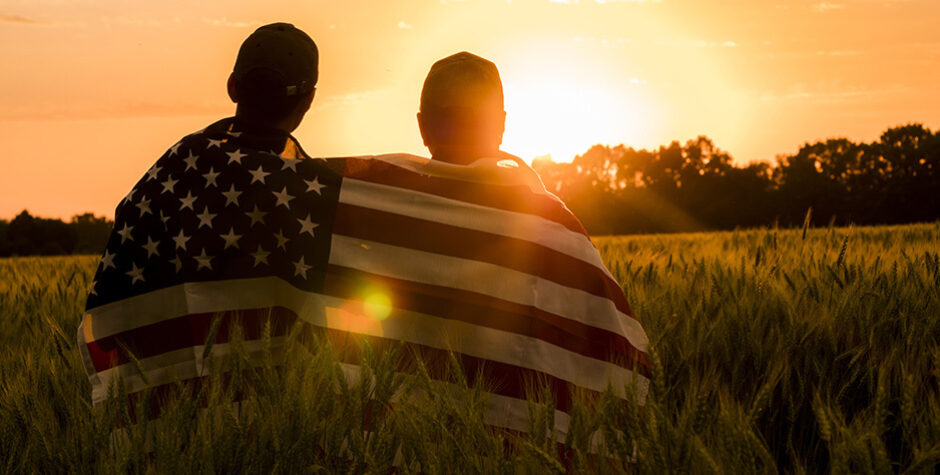