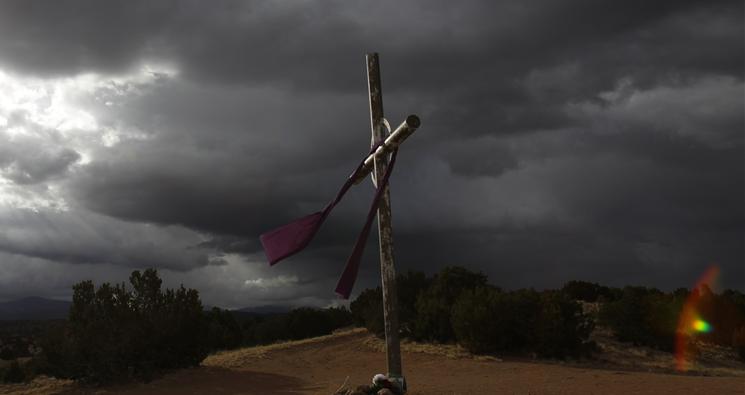 A string of universities in the State University of New York (SUNY) system have recently removed religious holidays from their academic schedule.

While these universities, like most SUNY universities, have traditionally given students the day off for major Jewish and Christian holidays, such as those surrounding Easter and Passover, they have now removed these religious holidays from the University’s academic calendar. Doing so flies in the face of religious accommodation, a constitutional principle that not only permits, but in some cases requires, the government to accommodate someone’s religious beliefs.

Last week, I told you about Stony Brook University. They claimed that presenting Christian and Jewish students with the choice between attending class and following their faith was somehow “trying to be inclusive, not exclusive.” We sent them a letter explaining how continuing to accommodate students by giving them major religious holidays off does not violate the Constitution and is actually encouraged under state law.

Now, another SUNY university, this time Albany, has revoked its accommodation of religious holidays. As we told SUNY Albany in a letter, “This is an unnecessary, ill-advised change that demonstrates hostility to members of the Christian and Jewish faiths.”

SUNY Albany claims that the change was made because of riots that occurred on St. Patrick’s Day in 2011. As we told the University, “While unfortunate, the 2011 riot is completely unrelated to the University’s legal obligation to accommodate the religious observances of its students.”

Our letter to the University urges that they return to their policy of accommodation. It reiterates the same legal principles we communicated in our letter to Stony Brook. The bottom line is the Constitution not only permits accommodation of religion, the law encourages, and in some cases, requires it.

You can read our letter to SUNY Albany here.

We will continue to keep you up to date as this situation continues to develop.