Patriotism Should be Celebrated in School, Not Banned | American Center for Law and Justice
Search  |  Logout  |  Login  |  Register 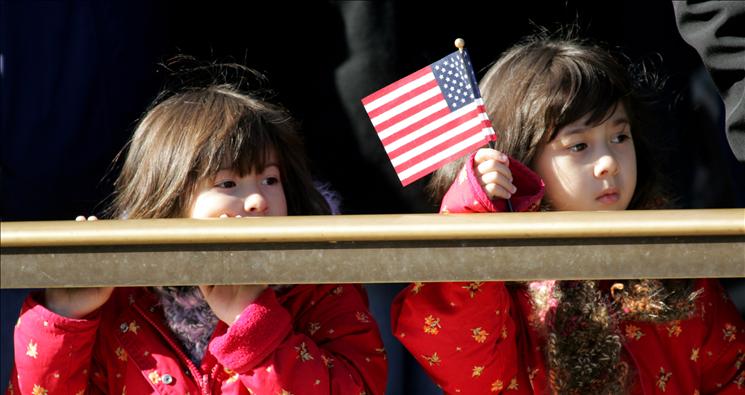 Patriotism Should be Celebrated in School, Not Banned

Patriotism Should be Celebrated in School, Not Banned

“God Bless the USA” is one of America’s most popular patriotic songs, and it took on new meaning after the deadly terrorist attacks of 9/11. Yet, a school in New York City has banned this song from a graduation ceremony for kindergarten students.

The principal says “God Bless the USA” is not “age appropriate” and could end up “offending other cultures.” Singing "I'm proud to be an American" is wholly appropriate in school, and this patriotic song should be reinstated on the program.

Letter to Reverse Ban on “God Bless the USA”

To: New York City Board of Education & Mayor Bloomberg

The decision to ban “God Bless the USA” is not only troubling, but insulting to many in the community still healing from the tragic events of 9/11. As one school staffer put it, "We were the victims of 9/11. It hit New York really hard. That song became famous because of that tragedy. Removing that song is horrific. It’s opening the wound again." Don't punish patriotism for the sake of political correctness. Put "God Bless the USA" back on the program.