Independence Day 2018: Honor those Who Have Made Us Free by Continuing the Defense of that Freedom | American Center for Law and Justice
Search  |  Logout  |  Login  |  Register 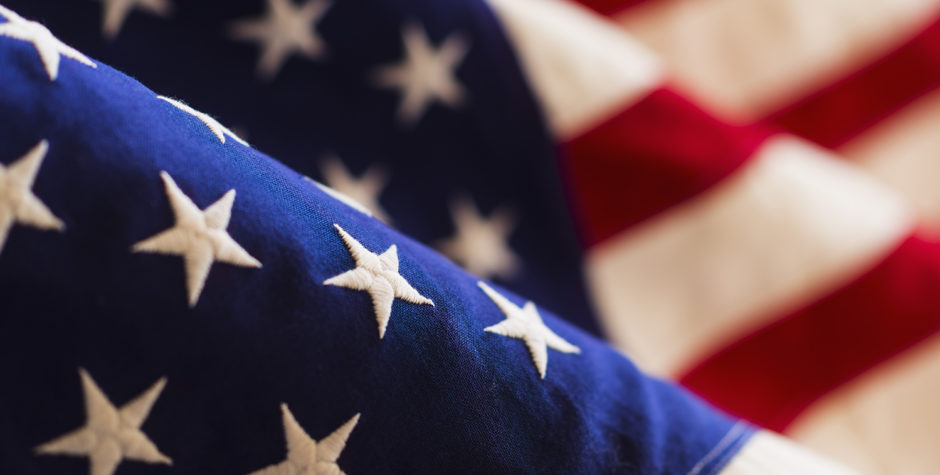 Independence Day 2018: Honor those Who Have Made Us Free by Continuing the Defense of that Freedom

On this Independence Day, many Americans will get together with family and friends, to celebrate our great nation. Make no mistake, America is great, and we are free, because of the bravery and sacrifice of great men and women who have stood and continue to stand to defend our country.

First and foremost, we give thanks for the men and women of the United States Armed Forces.

This is a critical time for America.  We face very real enemies around the world. Radical jihadists hate the freedoms we enjoy – freedoms our nation has earned through blood and sacrifice – and are committed to destroying America.

Here at home, we’re working to ensure the next Supreme Court justice consistently upholds the constitution and the rule of law, to defend persecuted Christians who don’t have any freedoms, and to protect the unborn and their right to the ultimate liberty – life.

As we celebrate our freedom today, we are thankful for all the ACLJ members who support our work and help to boost our signal around the country and even the world. As a nation we are stronger together.

At a time when divisions in this country capture the daily headlines, it’s important to remember the words of President Ronald Reagan when he addressed the nation on the 4th of July in 1986:

All through our history, our Presidents and leaders have spoken of national unity and warned us that the real obstacle to moving forward the boundaries of freedom, the only permanent danger to the hope that is America, comes from within. It's easy enough to dismiss this as a kind of familiar exhortation. Yet the truth is that even two of our greatest Founding Fathers, John Adams and Thomas Jefferson, once learned this lesson late in life. They'd worked so closely together in Philadelphia for independence. But once that was gained and a government was formed, something called partisan politics began to get in the way. After a bitter and divisive campaign, Jefferson defeated Adams for the Presidency in 1800. And the night before Jefferson's inauguration, Adams slipped away to Boston, disappointed, brokenhearted, and bitter.

For years their estrangement lasted. But then when both had retired, Jefferson at 68 to Monticello and Adams at 76 to Quincy, they began through their letters to speak again to each other. Letters that discussed almost every conceivable subject: gardening, horseback riding, even sneezing as a cure for hiccups; but other subjects as well: the loss of loved ones, the mystery of grief and sorrow, the importance of religion, and of course the last thoughts, the final hopes of two old men, two great patriarchs, for the country that they had helped to found and loved so deeply.

"It carries me back," Jefferson wrote about correspondence with his cosigner of the Declaration of Independence, "to the times when, beset with difficulties and dangers, we were fellow laborers in the same cause, struggling for what is most valuable to man, his right to self-government. Laboring always at the same oar, with some wave ever ahead threatening to overwhelm us and yet passing harmless . . . we rowed through the storm with heart and hand . . . ."

It was their last gift to us, this lesson in brotherhood, in tolerance for each other, this insight into America's strength as a nation. And when both died on the same day within hours of each other, that date was July 4th, 50 years exactly after that first gift to us, the Declaration of Independence.

My fellow Americans, it falls to us to keep faith with them and all the great Americans of our past. Believe me, if there's one impression I carry with me after the privilege of holding for 5 & 1/2 years the office held by Adams and Jefferson and Lincoln, it is this: that the things that unite us -- America's past of which we're so proud, our hopes and aspirations for the future of the world and this much-loved country -- these things far outweigh what little divides us.

And so tonight we reaffirm that Jew and gentile, we are one nation under God; that black and white, we are one nation indivisible; that Republican and Democrat, we are all Americans. Tonight, with heart and hand, through whatever trial and travail, we pledge ourselves to each other and to the cause of human freedom, the cause that has given light to this land and hope to the world.

As we celebrate this Independence Day,  let us not lose sight of the fact that we all have work to do. We each must remain true to our shared ideals for a secure nation and a common-sense government. We must hold fast to our faith, our freedoms, and our God-given right to make our communities safer, freer, and stronger for the next generations.

We will continue to pray for America. And we work diligently to protect freedom.