Honoring the Sacrifice of All Those Who Serve: Veterans Day 2017 | American Center for Law and Justice
Search  |  Logout  |  Login  |  Register 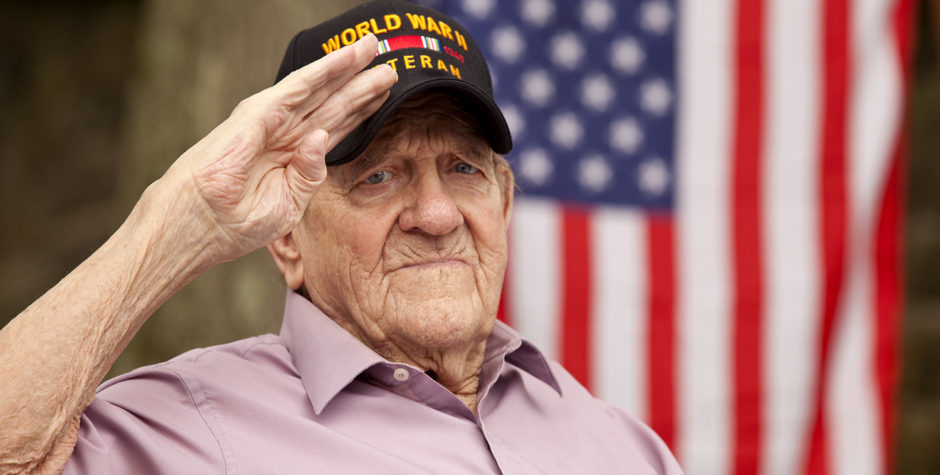 Honoring the Sacrifice of All Those Who Serve: Veterans Day 2017

Honoring Those Who Serve: Veterans Day 2017

Veterans Day is Saturday, November 11th, but will be commemorated this Friday, November 10th, as a Federal Holiday. Formerly known as Armistice Day, this holiday was originally created to commemorate the end of World War I, which officially took place on November 11, 1918. That war was referred to as the “war to end all wars.”  That was a thoughtful and hopeful wish. Unfortunately, it did not come true.  Throughout the 20th Century, and in response to the horrific acts on September 11 at the beginning of the 21th this century, U.S. forces continue to fight the evils that plague our world.  In our all-volunteer military, men and women continue to risk their lives as icons of justice and freedom, and to counter the forces of evil that would do us harm.

Although many people confuse Veterans Day with Memorial Day, we should note that Memorial Day honors those members of the military who paid the ultimate sacrifice and gave their life in the service of our nation. This includes those killed in action or who died as a result of wounds or injuries received in battle.

On the other hand, Veterans Day is an occasion to honor all military veterans who served with honor and to thank them for their service.  It has also become a day in which to thank all men and women who continue to serve in the Army, Navy, Air Force, Marine Corps and the Guard and Reserve.

With controversies over the National Anthem and the American flag so conspicuous, it is tempting to be discouraged and to fear that patriotism is on the decline. What happened to the America of our parents or grandparents?  Are we still unified as Americans?  Are we truly the United States?  Be encouraged.  Patriotism still lives.  We are still the international beacon of justice, freedom, and hope.  There have always been naysayers and those who see the faults of our nation and deny the noble and good.  That is as old as our republic. However, as a whole, we are blessed to live in a nation where our communities are united and strong, and where hearts beat with love of country.

May God bless all the military veterans of our great nation.  May we all aspire to live by the noble intentions and courageous deeds of our founding fathers and mothers---deeds which continue to live through those who wear the uniform of the Armed Forces.  Have a blessed and patriotic Veterans’ Day! 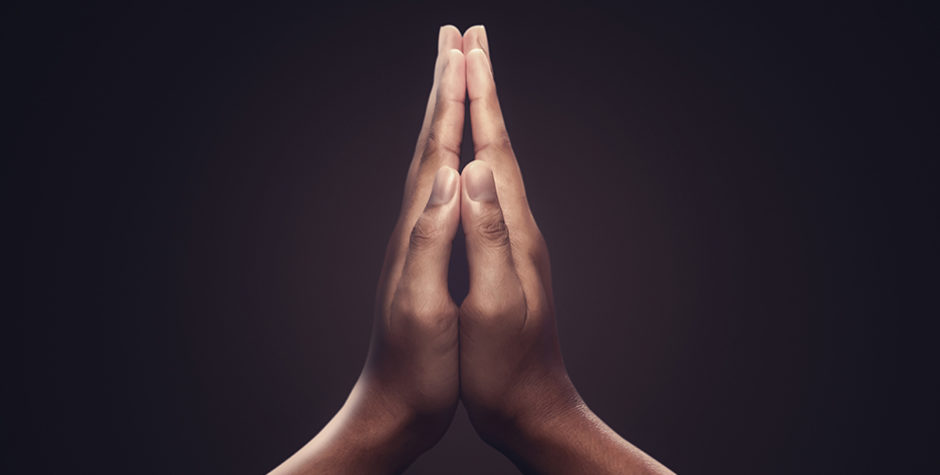