Anti-Christian Atheist Leaders Calls Us Bullies for Telling the Truth

This weekend I appeared on Fox News to discuss the decision of the U.S. Forest Service to allow a World War II memorial, a statue of Jesus reminiscent of statues veterans saw as they fought across Europe, to remain on federal property.

Of the 95,000 comments received by the Forest Service, 70,000 were ACLJ members who spoke out urging the Forest Service to renew this lease. Now, the Freedom From Religion Foundation (FFRF), the same anti-faith group that has tried to remove the Pledge of Allegiance, our National Motto, and every semblance of our religious heritage from public life, is threatening to file suit.

I debated Annie Laurie Gaylor, the co-founder and co-president of FFRF, on Fox News. In addition to their normal drivel about how their atheist views are discriminated against and their constitutional rights are violated by every historical symbol on government property that has religious meaning, she showed a complete lack of knowledge of the history of this monument and our religious heritage as a nation. 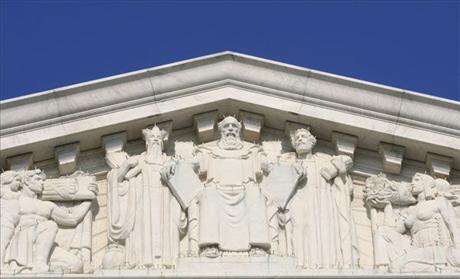 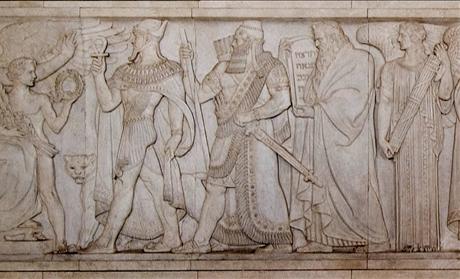 As for the Jesus statue war memorial – which has remained on federal land since 1953 without issue until FFRF discovered it was there – it was placed atop Big Mountain in Montana by members of the 10th Mountain Division upon returning from Europe. They stated, and empirical evidence shows, that it was constructed as a replica of statues they saw as they fought across Europe. Now, FFRF wants it removed, calling it “a ruse and a sham.”

When I pointed out these facts to Gaylor, how did she respond? She called me a "bully" for telling the truth.

We will continue to fight to preserve this war memorial and defend our heritage against these baseless attacks.

You can watch my entire interview on Fox News below.