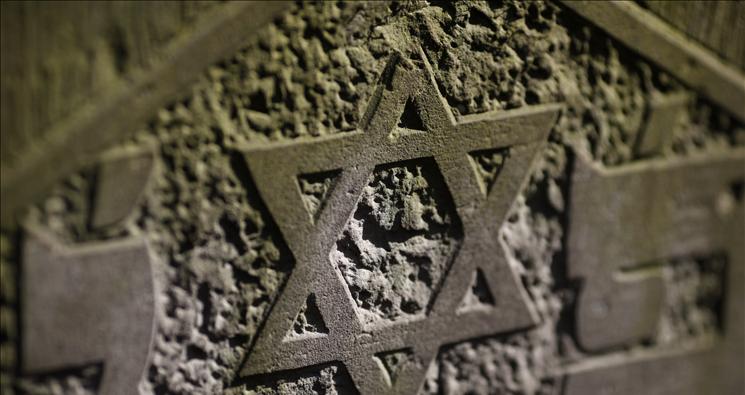 Americans Take a Stand: Angry Atheists Back Down

Angry Atheists Back Down

After thinly veiled threats and reprehensible rhetoric against the inclusion of the Star of David – a symbol of the Jewish people and the atrocities of the Holocaust – in a Holocaust memorial, the Freedom From Religion Foundation is publicly backing down.

A few weeks ago, FFRF, an angry atheists group with a long record of failed attempts to expunge any relic for our religious heritage from public life, demanded that the state of Ohio scrap its plans to build the first Holocaust memorial on state capitol grounds in the nation.  FFRF insensitively called the inclusion of the Star of David “exclusionary” and a “dishonor”.  Their letter blamed Christianity for the Nazi Holocaust and analogized their own concept of defending the so-call wall of separation between search and state to preventing “a similar holocaust on our shores.”

In response, 39,000 Americans (more than double FFRF’s total membership) signed on to the ACLJ’s letter to the Governor and Attorney General of Ohio defending the Holocaust memorial and the Star of David from these “bizarre” and legally devoid attacks.  The ACLJ offered our legal service should the FFRF choose to file a lawsuit against this clearly constitutional memorial.

FFRF quickly backed down.  These angry atheists mellowed, saying they had no plans to file a lawsuit (even claiming they never had plans to sue).  In fact, the atheist group reversed their reprehensible rhetoric, stating, “We have no objection to a Holocaust memorial on public property.”  FFRF still claims to “object” to the Star of David and reserves the right to “speak up.”  However, as one local newspaper noted, “But that is all they will do.”

This is a significant victory for the memory of all those tragically affected by the Holocaust.  It is a victory for reason.  The angry, illogical vehemence of a few was not allowed to drown out reason and constitutionally sound legal arguments.  Taking a stand does make a difference.