Over the next few weeks, you are going to hear a lot of questions posed to John Roberts regarding how he will rule on a particular case.  As I have said on our radio broadcast, it is inappropriate to require a judicial nominee to say how he will vote in a particular case.  Ive included with this report a transcript of what Justice Ginsburg said when she was before the Senate Judiciary Committee.  Senator Biden specifically stated that she should not answer questions on how she will vote in a particular case.  We are advocating that John Roberts maintain this same position.  I think by reviewing the actual transcripts from both Justice Ginsburg and Senator Biden, you will get a fair understanding on how the issues will be framed in the upcoming hearings for John Roberts.

Justice Ginsburg:  I do not want to give here any hints.I cannot say one word on that subject that would not violate what I said would have to be my rules about .

Those are the words of Justice Ruth Bader Ginsburg of the Supreme Court of the when she was up for a confirmation hearing in 1993.

She said this in response to specific questions about abortions and the abortion decision.  She talked about the fact of how she was going to answer a question.  Senator Feinstein has said she wants to know John Roberts particular vote and his view of Roe v. Wade.  This issue came up in the hearing when Justice Ginsburg was a nominee to the Supreme Court of the .  Senator Biden, then Chairman of the Judiciary Committee, talked to her about why she should not answer this kind of question.  This is the exact statement from Senator Joe Biden in 1993, telling and admonishing Justice Ginsburg to not answer a question about abortion.

Senator Biden:  To point out that, Judge, you not only have a right to choose what you will answer and not answer, but in my view, you should not answer a question of what your view will be on an issue that clearly is going to come before The Court in fifty different forms, probably, over the next, over your tenure on The Court.

So, Senator Biden tells Justice Ginsburg, and I think correctly so, to not answer a specific question on how she is going to rule on a case.  So heres what Justice Ginsburg said when being pressed about the abortion issue. 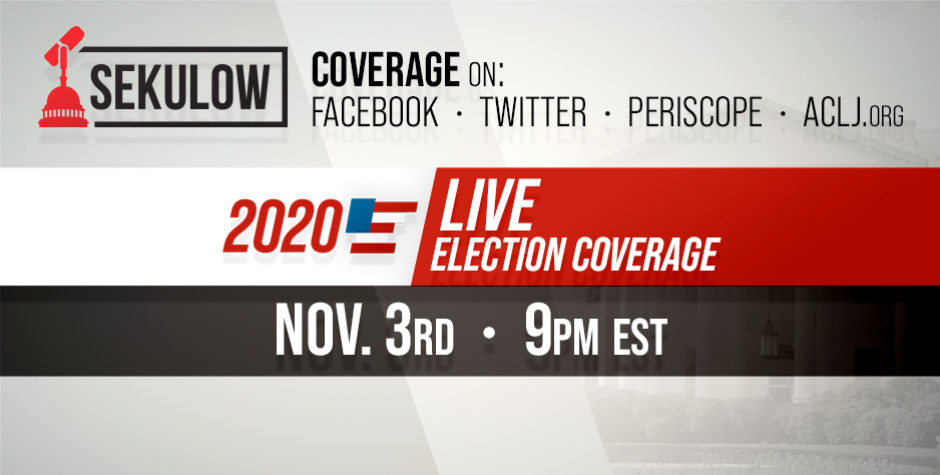 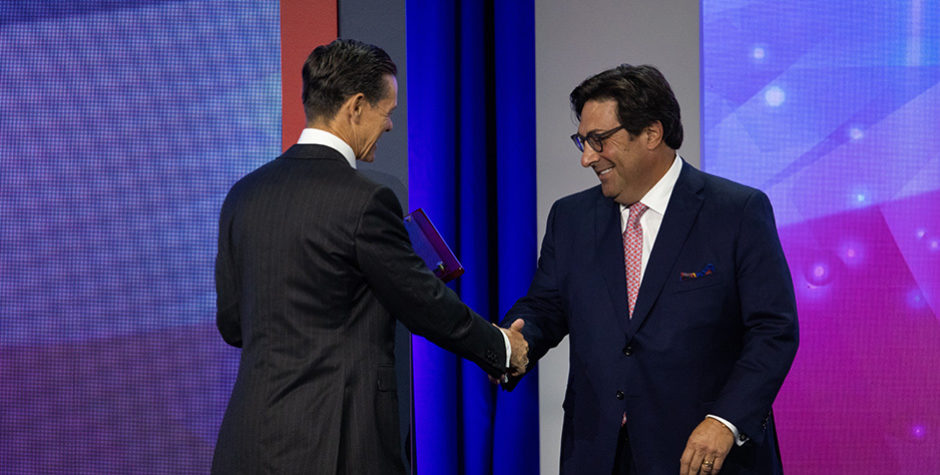 My dad, ACLJ Chief Counsel Jay Sekulow, has often spoken of his deep admiration for the late Supreme Court Justice Antonin Scalia, considering him one of our nation's most brilliant and ardent supporters of the Constitution. As he said when Justice Scalia passed away: I had the honor and privilege... 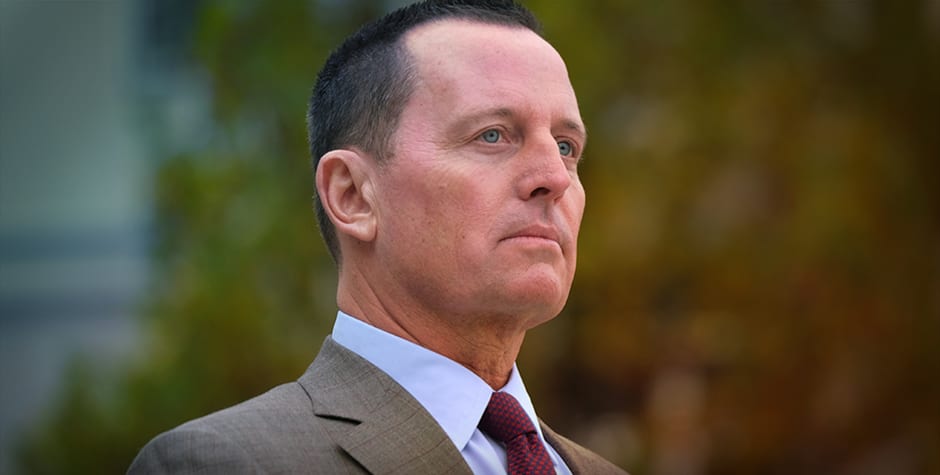 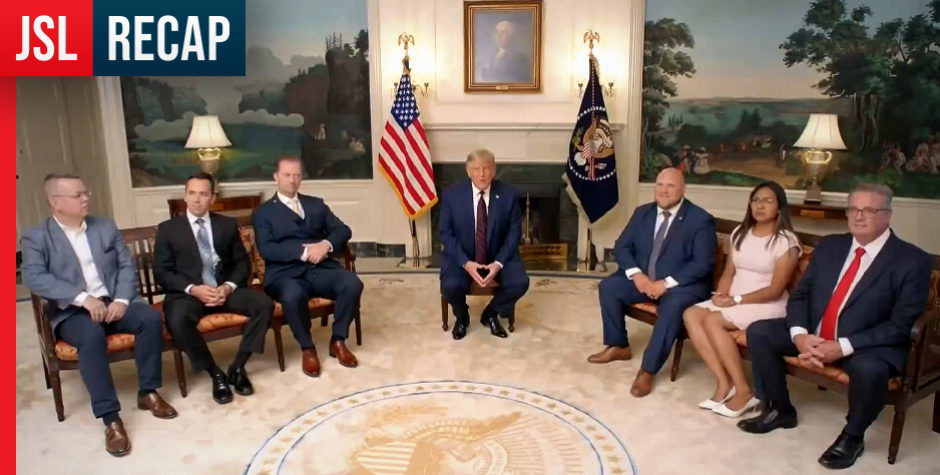