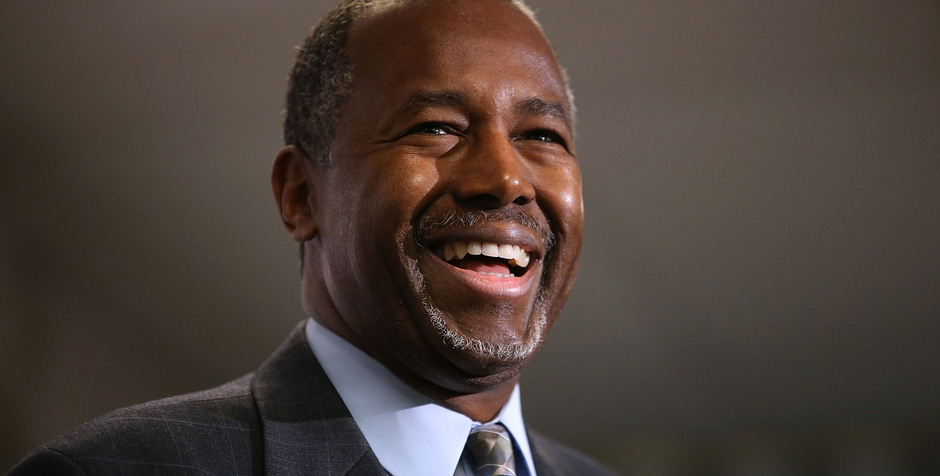 After an undue delay in the Senate’s vote on Dr. Carson, only 6 out of 46 Democrats voted to confirm Carson. Senate Minority Leader Chuck Schumer (D-NY) joined Senator Dick Durbin (D-IL), Senator Elizabeth Warren (D-MA), Senator Cory Booker (D-NJ), Senator Kamala Harris (D-CA) and the remainder of the Democrat caucus in voting against Carson. This is outrageous.

Dr. Carson has long been an important symbol of the American dream dating back many years before his entry into politics. In fact, the National Museum of African American History and Culture in DC has an entire exhibit devoted to Dr. Carson. 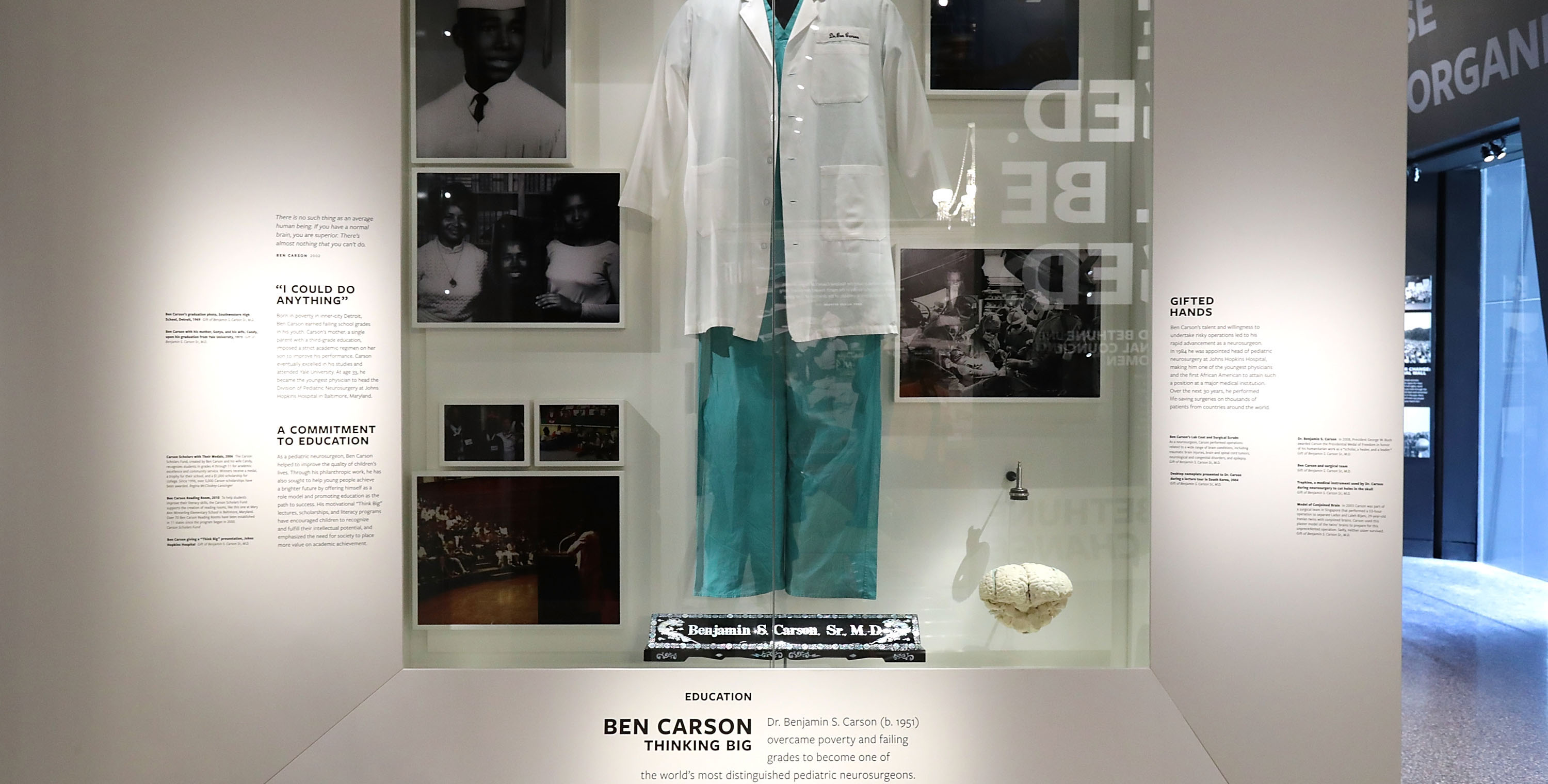 During the confirmation process, Dr. Carson drew from childhood experiences, "I have actually in my life understood what housing insecurity was," and recalled the times in his childhood when they had “no place to live.”

As a child, Dr. Carson grew up on food stamps in the impoverished inner cities of Detroit, and was raised by a single mother who as Dr. Carson has mentioned, had a “third-grade education.”

He managed to work his way out of poverty and graduate from Yale University, and then he went on to the University of Michigan Medical School. Impressively, at the age of  33 years old, Dr. Carson became the head of Pediatric Neurosurgery at the Johns Hopkins Children's Center in Baltimore, where he spent three decades.

In a statement released by HUD, Dr. Carson said, "Working directly with patients and their families for many years taught me that there is a deep relationship between health and housing," Dr. Carson continued, "I learned that it's difficult for a child to realize their dreams if he or she doesn't have a proper place to live, and I've seen firsthand how poor housing conditions can rob a person of their potential."

Dr. Carson has received the Presidential Medal of Freedom, written numerous books, many co-written with his wife Candy, on his medical and political career. He has also co-founded the Carson Scholars Fund with his wife, which has awarded more than $7 million dollars in youth scholarships, and installed Ben Carson Reading Rooms around the country. The Sekulows and the ACLJ are longtime supporters of Dr. and Mrs. Carson’s “Carson Scholars Fund.” 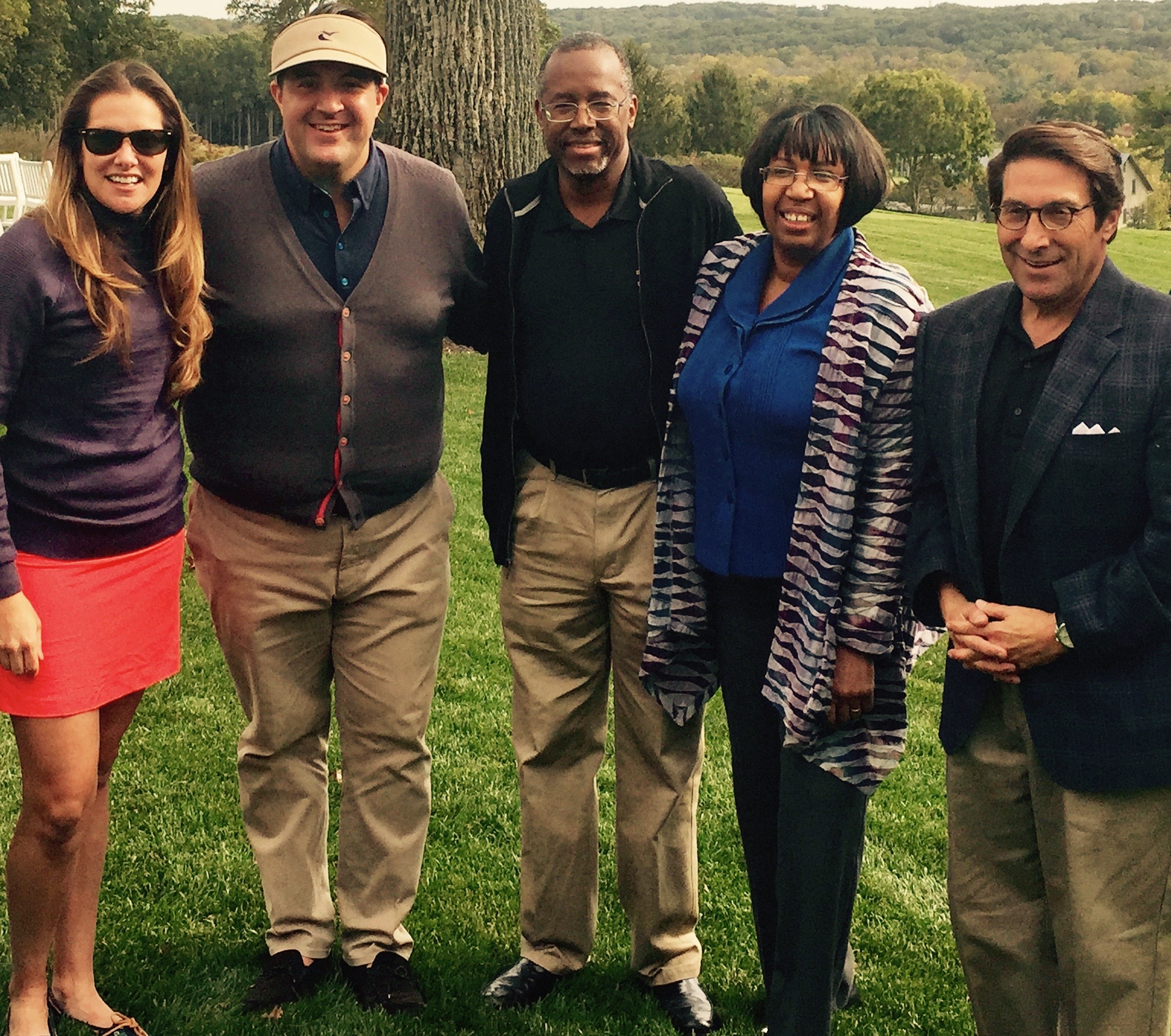 "Right now, our country is the patient. And it's not a Democrat or a Republican patient. It's a patient, it's an American patient," said Carson, "And we have a duty to use the gifts that God has given all of us in order to heal that patient."

With family by his side, Vice President Mike Pence administered the oath of office to Dr. Carson at the White House complex. 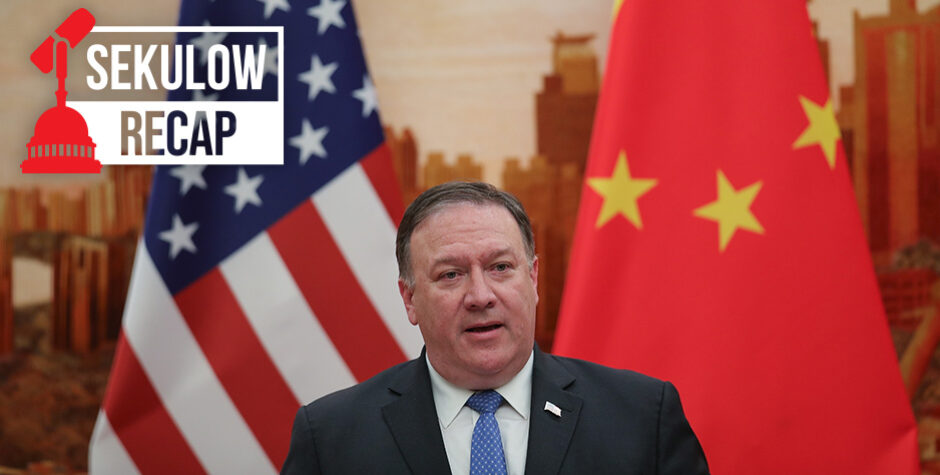