We are aggressively engaged in some of the most critical legal battles we’ve ever faced.

On today’s Jay Sekulow Live, we discussed the Iran attack on the U.S. Embassy as well as our end of the year Matching Challenge.

For those of you that support the ACLJ, today is the most important day of the year for us financially. Midnight marks the end of our Matching Challenge. If you donate today at ACLJ.org before midnight tonight, wherever you are around the country, you’ll be part of our Matching Challenge. Your donation will be effectively doubled, dollar-for-dollar, doubling your impact.

I told you yesterday that we needed to raise about million dollars in 48 hours in order to reach our goal. We’re currently about $500,000 away from reaching that goal.

Your donations help the ACLJ to provide legal services to our clients at no cost.

We discussed whether the attack on the U.S. embassy in Iraq was like the 1979 situation when our embassy in Tehran was overrun. Right now it doesn’t look that way, but it underscores the sectarian violence that Iran is promoting through this new Iraqi-based Shiite group that they are backing.

Reports are that we’ve gotten most of the embassy staff out, which is good, but we have a lot of servicemen and women there so the situation is still very tense.

ACLJ Senior Counsel (and retired Army Lieutenant Colonel) Skip Ash talked about the embassy attack and the situation with Iran:

Right now we have to recognize that the United States is the biggest obstacle to Iranian dreams in the Middle East. Iran wants to have an arc of influence stretching from Iran through Iraq, through Syria and Lebanon, to the very borders of Israel. The United States is the nation that is standing in their way. We’re also the nation that has been reacting to Iran and the terrorist support by going after their economy. The Iranian economy is now a basket case.

Recently this proxy group of Iran has been firing mortar rounds and other types of explosives into U.S. camps and killed an American citizen. The United States responded with a bombing raid on some of their bases. This seems to be a reaction to that.

You can listen to the entire episode with our full analysis here.

You can also make a Tax-Deductible gift below to support the work of the ACLJ, and it will be matched, dollar-for-dollar through our Matching Challenge. Help put us over the top before midnight. 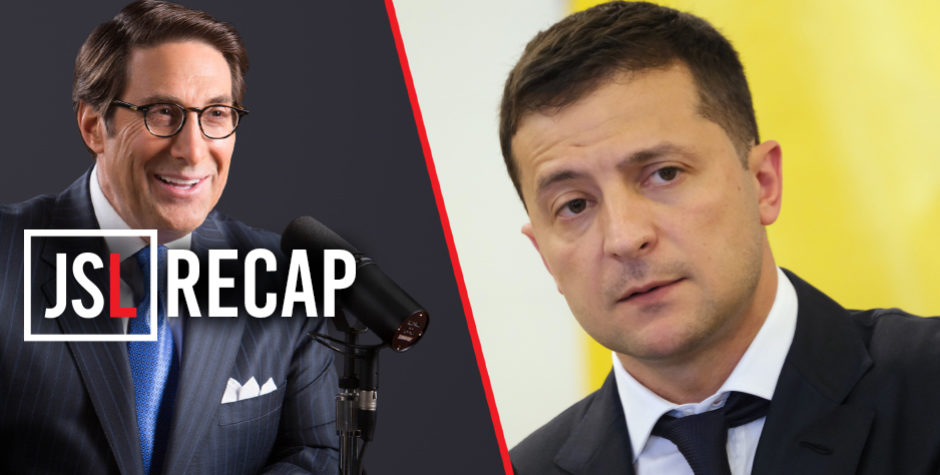 The big news today is the release of the transcript of the phone call between President Trump and Ukrainian President Volodymyr Zelensky. On today’s Jay Sekulow Live, we went through the just released transcript line by line to really understand what actually occurred – and it wasn’t what the media... 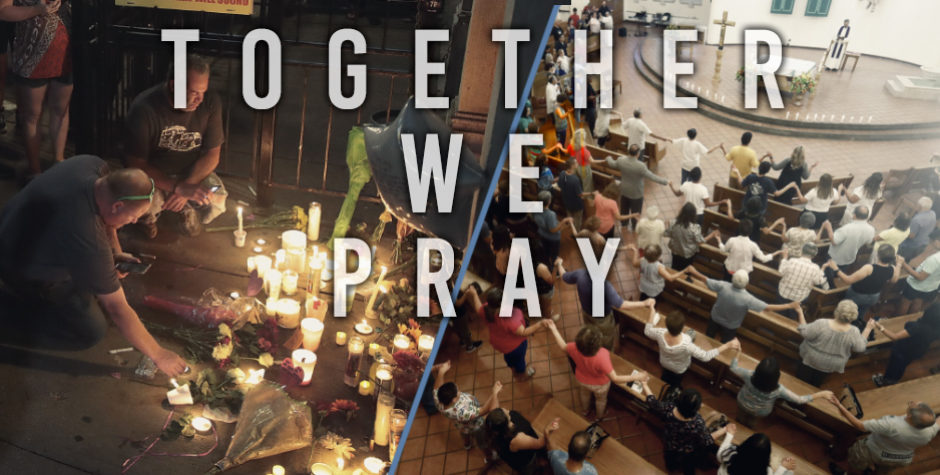