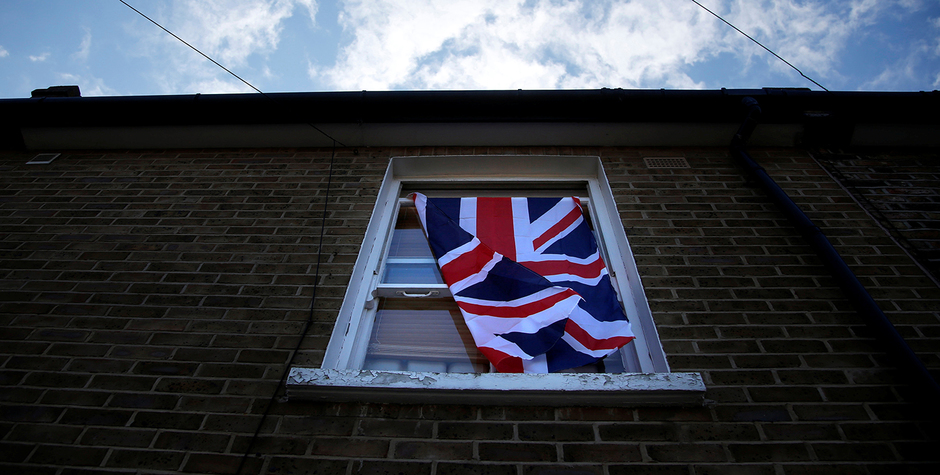 Five Things You Need to Know About Brexit

Five Things You Need to Know About Brexit

In a historic vote, the people of the United Kingdom voted to leave the European Union (EU), sending ripples and shockwaves around the world.

These are five key takeaways of the Brexit bombshell, a vote that has huge implications for global geopolitics, in addition to U.S. politics and unelected bureaucrats here in our own country. 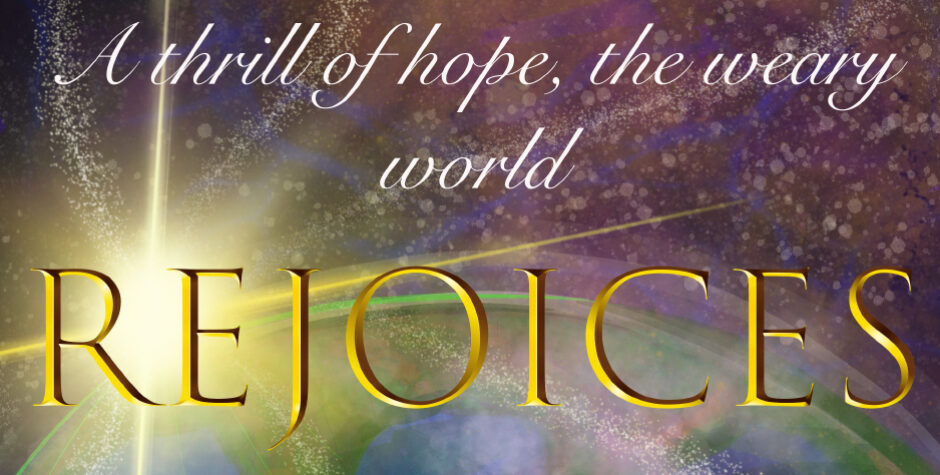 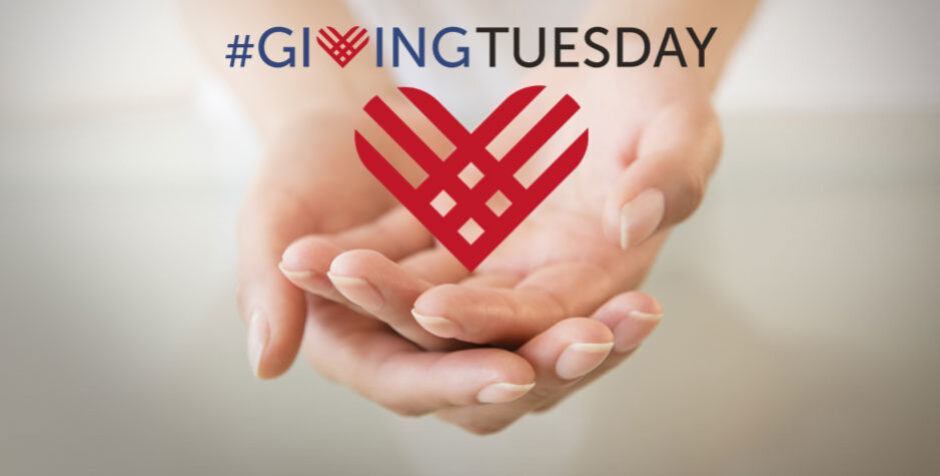