(Washington, DC) The American Center for Law and Justice, focusing on constitutional law, is anticipating President Bushs State of the Union address which will expand on the issues he presented in his inaugural speech.

This is a critically important time for our nation as President Bush prepares to outline his strategy and vision for the next four years, said Jay Sekulow, Chief Counsel of the ACLJ, who is a well respected judicial advocate.  In addition to the challenges posed by the global war on terrorism in Iraq, Afghanistan and beyond, President Bush is faced with challenges here at home including social security and the economy.  This is a President who is extremely well equipped to handle the challenges both at home and abroad.   We are grateful to have a President whose faith plays such an important role in his life and we look forward to his continued leadership on such important issues as the protection of human life, judicial nominations, and protecting our country in the ongoing war against terrorism.

The American Center for Law and Justice is based in Washington, D.C. 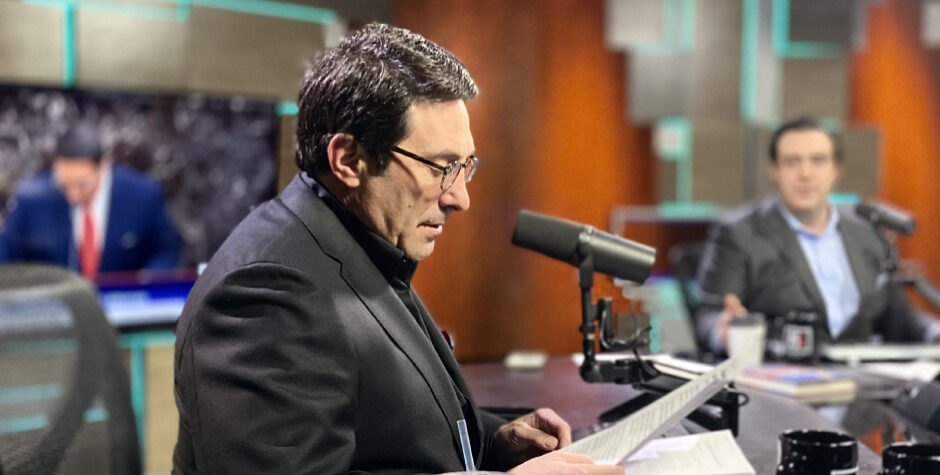 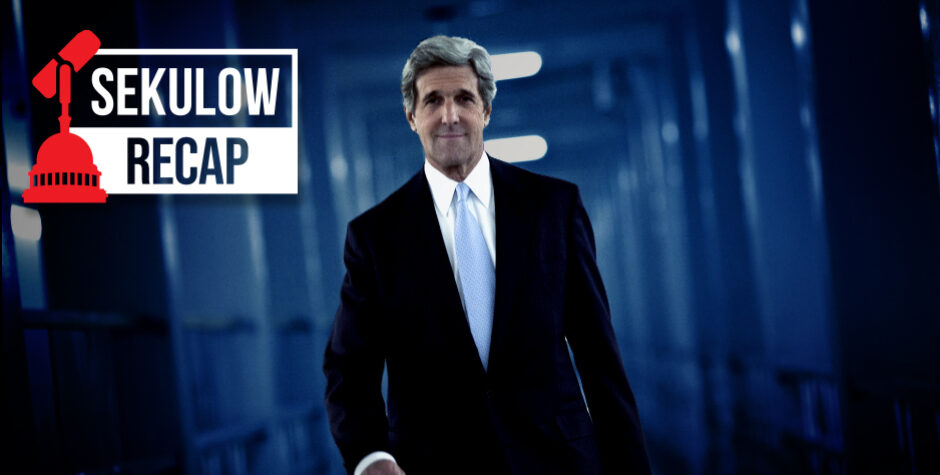