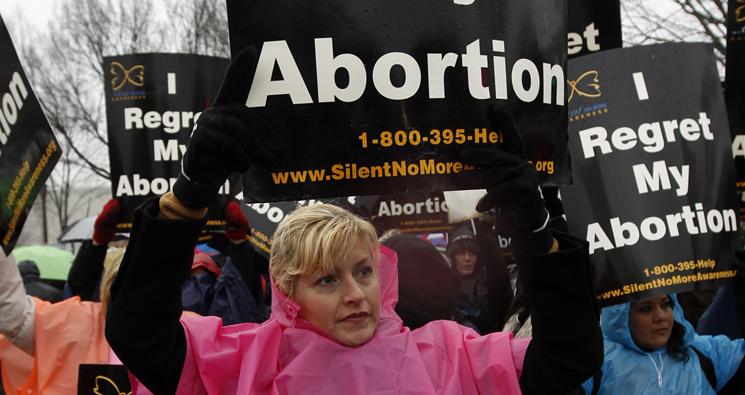 Demanding Truth and Accountability from the Abortion Industry in Court

This past Friday - Good Friday - I was in court in Baltimore, Maryland arguing against that state's attempt to shield from public scrutiny the identities of the owners, operators, and medical directors of Maryland's twenty or so abortion businesses. Our client, Andrew Glenn, made a straightforward public records request over a year ago seeking that information. Glenn was prompted by reports that doctors whose licenses had been suspended or revoked in other states had been setting up practices in Maryland, jeopardizing patient's lives. One such doctor, Steven Brigham, a veritable poster boy for this sort of thing, surfaced in Maryland in 2010 after a botched abortion resulted in a patient being airlifted to a real hospital in Baltimore for life saving surgery. Both New York and Florida had revoked Brigham's license in the mid 1990s, and New Jersey -- where I personally reported him to authorities in 1994 -- finally revoked his license about five years ago. But here he was in Maryland in 2010 with state regulatory authorities apparently none the wiser.

And it's not just Maryland. There was the recent report that in New York most abortion facilities have been able to avoid inspection for over a decade.  And, of course, even some who describe themselves as pro-choice expressed revulsion at the revelation that Philadelphia abortionist Kermit Gosnell's House of Horrors was able to dodge inspections or any meaningful regulation for years based on what appear to be purely political considerations.

Let's face it. When it comes to the regulatory apparatus in most states -- particularly those where pro-choice politics holds sway -- it's far more onerous to run a barber shop or a lemonade stand than an abortion business. When it comes to abortion, the bureaucrats resemble the Three Wise Monkeys: hear no evil, see no evil, speak no evil.

So when Andrew Glenn made his simple Public Information Act request, instead of giving him the information that's required to be filed by abortion businesses, information that Glenn could then use to cross-reference names of Maryland abortion practitioners with those in other states who have been deemed too dangerous or incompetent to practice, the state ran to court and asked a judge to approve its refusal to divulge the information. On Friday, the state argued vigorously that providing the requested information to Glenn would jeopardize "the public interest." That's because, according to the state, some people, in some places, have from time to time harmed or harassed abortionists. And, even though the state acknowledged that it had "no reason to question Mr. Glenn's motives," it claimed that releasing the information to him might somehow  make access to abortions in Maryland somewhat more difficult.

Against that twisted string of speculation and conjecture there is the clear mandate of the Maryland Public Information Act that instructs courts to construe its terms liberally, with a presumption in favor of disclosure. The state did not, and could not, cite a single instance in which anybody was subjected to harm by somebody who gained information through a public records request. But it is not conjecture - it is a disgraceful fact - that many women have been harmed - and some even killed - by slipshod physicians who have been allowed to fly under the regulatory radar for reasons that have nothing to do with medicine and everything to do with politics. Citizen watchdogs like Andrew Glenn are not required to accept the state's representation that "we've got it under control, just trust us." Based on the track records of health officials in Maryland and elsewhere, that's just not good enough.

In last Friday's hearing, the judge seemed particularly appalled at the history of Steven Brigham as outlined above. The court asked a number of good, probing questions of both sides before taking the case under advisement. We expect a decision within the next few weeks.