Demand the Truth About Abortion | American Center for Law and Justice 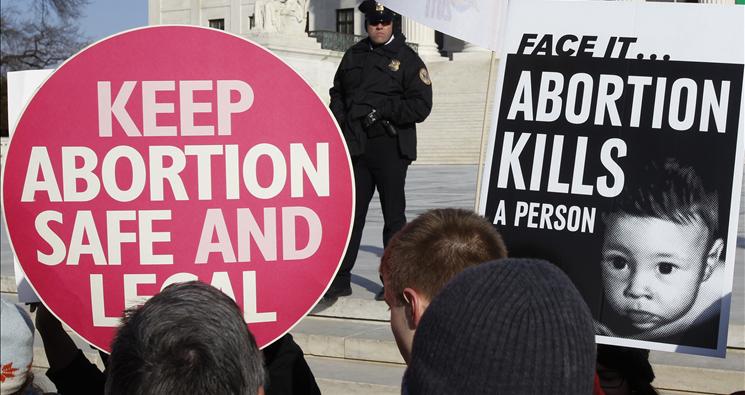 The mainstream media may not tell you this, but we will:  President Obama is dedicated to protecting abortion and expanding it.  Planned Parenthood, the nation’s largest abortion provider, is actively working for his re-election, even calling him their “champion.”

Abortion is a key issue in this election, but the media is ignoring how President Obama's policies – including ObamaCare – are using our tax dollars for the largest expansion of abortion since Roe v. Wade.  Join us in demanding that the mainstream media present the truth about the President, abortion, and Planned Parenthood. Add your name to our letter now.

Letter to Media: Report the Truth About Abortion

The Obama Administration is expanding abortion at every turn and using our tax dollars to do it.  A majority of Americans oppose abortion.  The truth, the clear facts, about abortion and President Obama’s agenda must be reported.